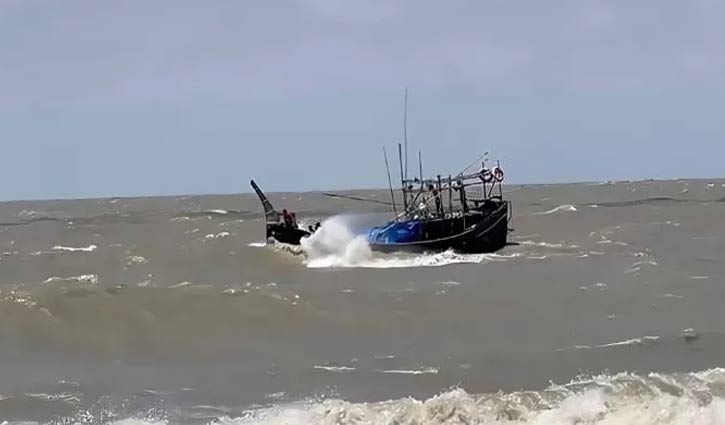 Eleven fishermen went missing after a fishing trawler named 'FB Nishan' capsized in the Bay of Bengal at Nijhum Dwip under Hatiya upazila of Noakhali after being caught in strong waves.

Nishan, the owner of the trawler, said that 15 fishermen went to the sea for fishing five days ago. Fishermen were catching fish in Mahipur area of the sea early Tuesday. In the meantime, the trawler capsized due to the strong waves. Later, another fishing trawler managed to rescue four fishermen immediately, but 11 fishermen remained missing. Various agencies including the Coast Guard and Naval Police have been informed about their missing news.

Obayed, Commander of the Hatiya Coast Guard Station, said that they heard about the trawler capsize too late. A rescue team rushed to the spot as soon as the news was received. But it was not possible to complete the rescue operation due to inclement weather. 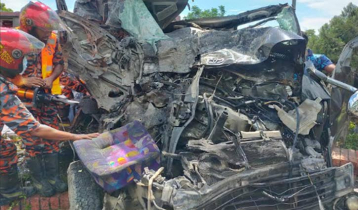 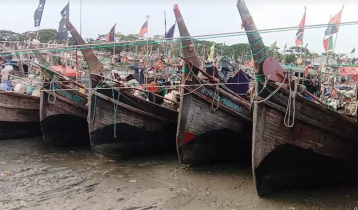 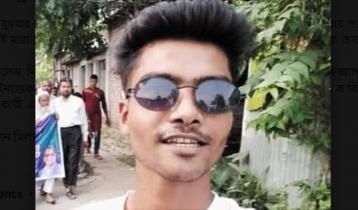 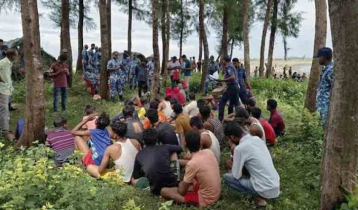 “Name of the variety should be written on rice sack” 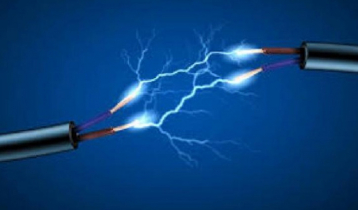 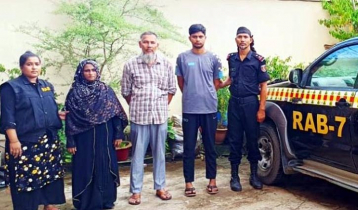