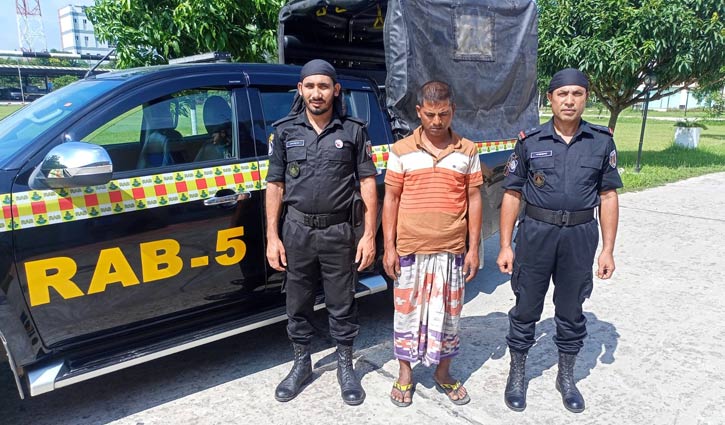 Members of Rapid Action Battalion (RAB) in an anti-crime drive arrested an alleged drug dealer with almost 4 kilograms of heroin in Chapainawabganj Saturday, which has a street value of around Tk4.5 crore.

The arrestee is known as Ziarul Islam.

In a media release, RAB-5 said, on a tip-off, RAB conducted a drive in Char-Kodalbati area under Sadar Upazila in Chapainawabganj and arrested the drug peddler.

Later, following the information of him, 4.4 kilogram of heroin were recovered.

A case was filed with Chapainawabganj Sadar Model police station in this regard. 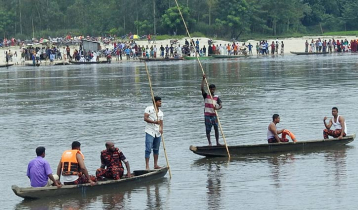 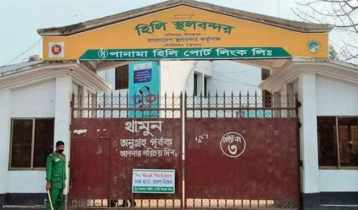 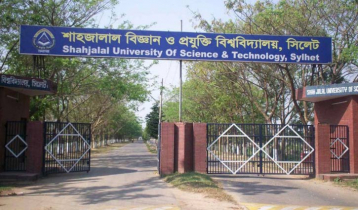 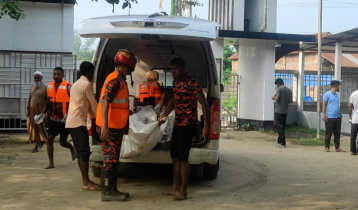 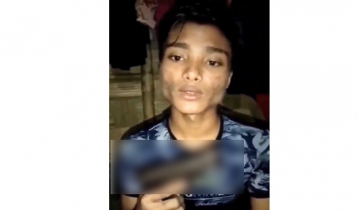 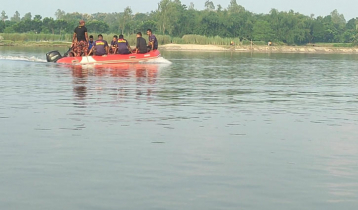