The body was recovered from a rented house at Bolaripara area in Natore on Sunday (August 14) morning.

Police have detained Mamun, husband of Khairun Nahar, in this connection.

Later, people kept Mamun detained inside the house and informed police about the incident.

Officer-in-charge (OC) of Natore Police Station Nasim Ahmed confirmed this to risingbd on Sunday (August 14) and said an investigation into the death of the teacher has been launched.

Khairun Nahar, 40, and Mamun, 22, a resident of Patpara village of Dharabarisha union of the same upazila and a second year degree student of NS Government College in Natore, first met on the social media platform Facebook on June 24, 2021. Then a love relationship develops. They got married on December 12, 2021. A few weeks ago, the news of their marriage went viral.

Earlier, Khairun Nahar married another boy in Bagha upazila of Rajshahi. She also had a child there. However, the family did not last long due to family feuds. 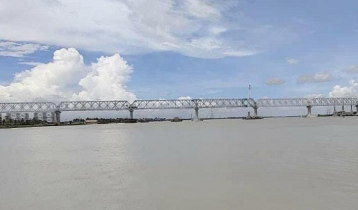 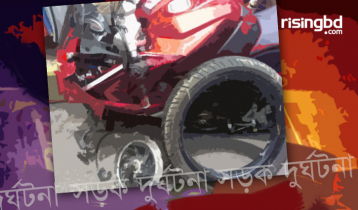 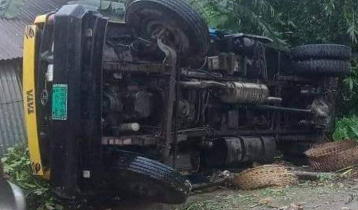