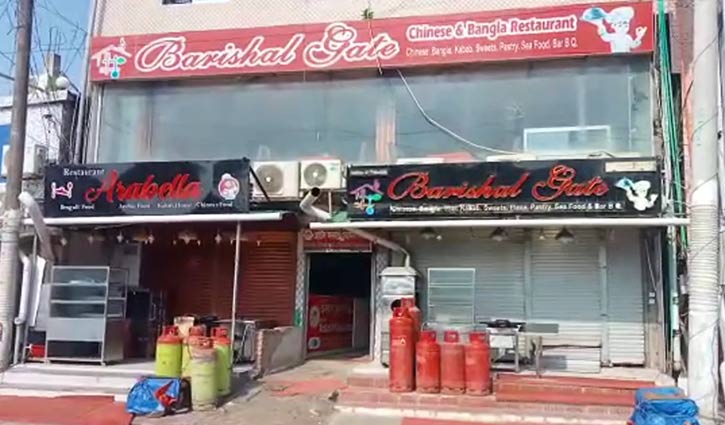 An indefinite strike is going on in hotels and restaurants in Patuakhali’s Kuakata in protest against the conduction of frequent raids of mobile court, causing suffering to the tourists.

Kalapara Upazila Nirbahi Officer Abu Hasnat Mohammad Shahidul Haque said, “Mobile courts are conducted so that tourists would not face any cheating in Kuakata. We have requested them to reopen the hotels.” 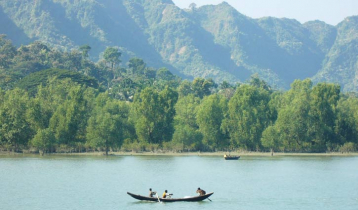 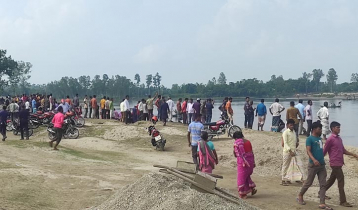 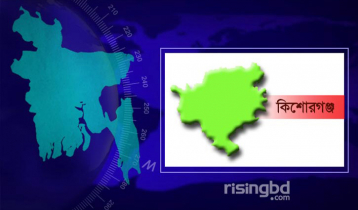 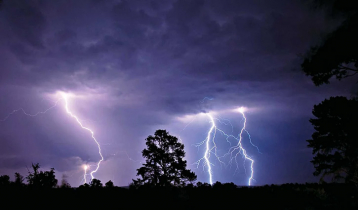 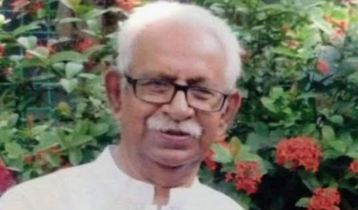 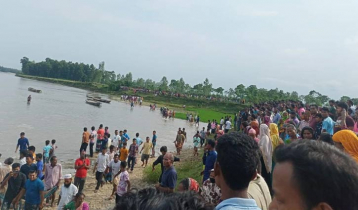 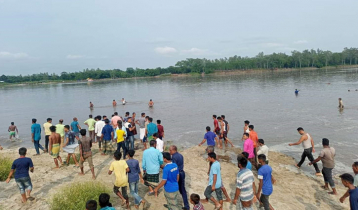 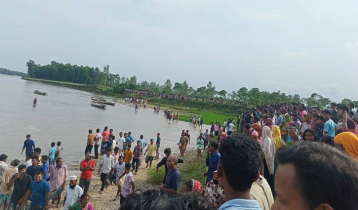