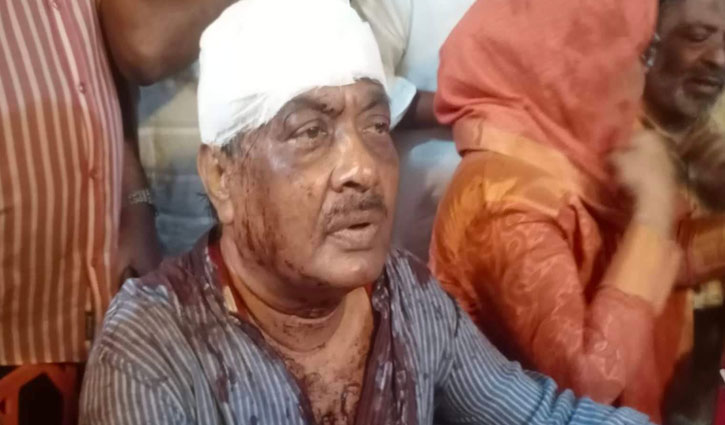 Local sources said, the BNP leader left Sonaimuri of Noakhali for Dhaka this afternoon. On the way to Dhaka, he took a tea break at Bipulasa area of the upazila.

Meanwhile, miscreants attacked him, leaving him critically injured. Later, he was taken to a local clinic and shifted to Cumilla.