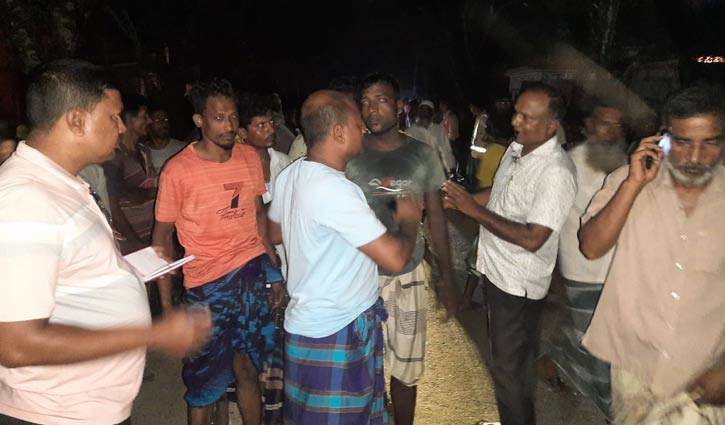 A man and his grandson have been killed as a truck hit a battery-run auto-rickshaw at Kalai in Joypurhat.

The incident took place at Mahirom village on Panchshira-Molamgari road of the upazila on Friday (September 23) evening.

The deceased were known as Nazrul Islam (65), son of late Asir Uddin of Shikta Uttarpara village of Kalai upazila and his grandson Sakib Hossain (5), son of Mahmudul Hossain of the same village.

Officer-in-Charge (OC) of Kalai Police Station Moinuddin said, “Nazrul Islam and his grandson were returning home by an auto-rickshaw in the evening. On the way, a truck coming from the opposite direction hit the auto-rickshaw carrying them, leaving them dead on the spot.