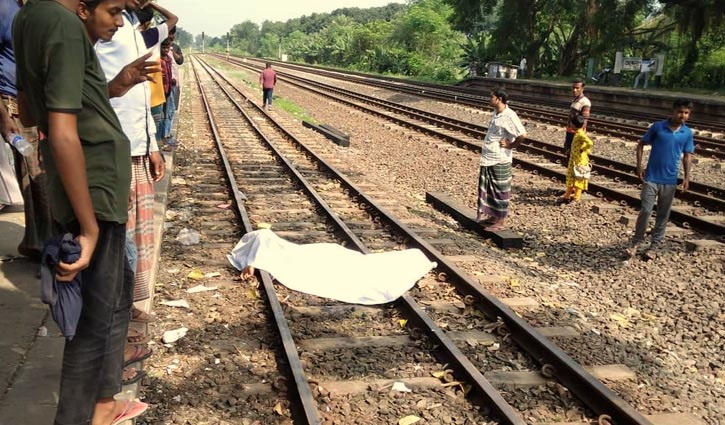 A university student named Imteaz Ali, 25, has been crushed under train at Lalpur in Natore.

The incident took place in the station of Abdullahpur Railway Junction on Saturday (September 24) morning.

Imteaz was the son of Advocate Ishak Ali in Rooppur area of Ishwardi upazila and a student of the law department of Varendra University.

According to sources, he fell on the track when he was trying to catch a commuter train around 7.50am that ran over him, leaving him dead on the spot. 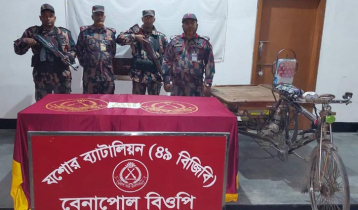 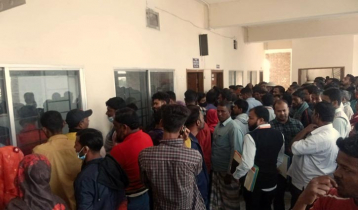 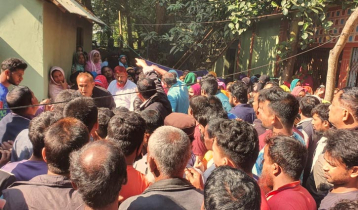 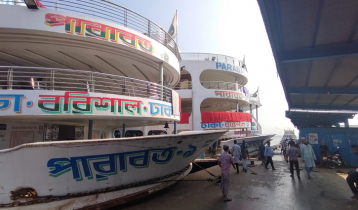 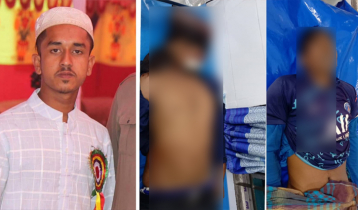 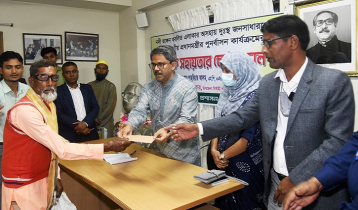