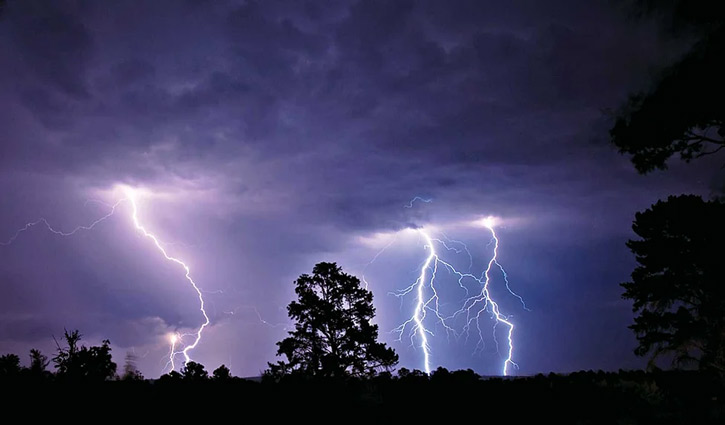 A housewife was killed in lightning strike while she was looking after her cows at a field at Poschim Charbata village in Charbata union under Subarnachar upazila of Noakhali on Monday (September 26) noon.

The deceased was identified as Sobita Rani Das, 35, wife of Pobitra Das of Poschim Charbata village.