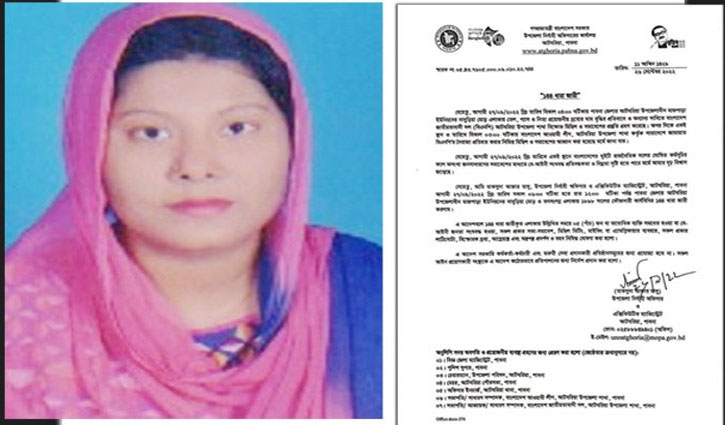 The restrictions applied under Section 144 of the CrPc have been in force in Naduria More area of Majpara union of the upazila since 6 am on Tuesday, and will stay until 12 pm, said the local administration.

She said that the administration resorted to the restriction to keep the law and order situation under control.

All types of public gatherings in the area have been banned.

Majpara union BNP called a protest rally on Tuesday protesting the hike in the prices of fuel and daily commodities as well as the recent attacks on BNP activists.

On the other hand, the union unit of Awami League (AL) announced a rally against 'BNP's anarchy' at the same place.