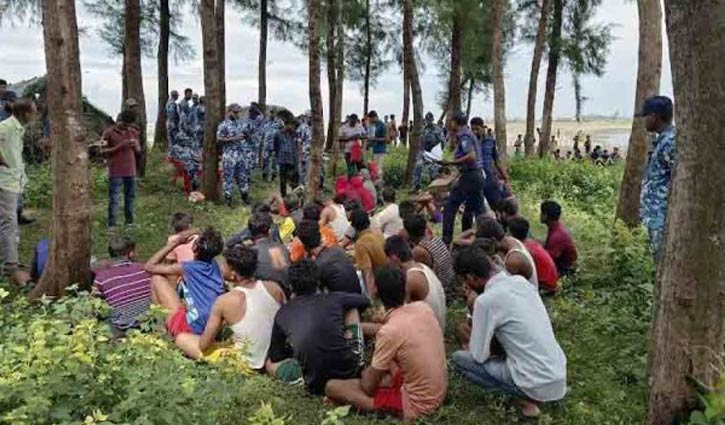 Bangladesh Coast Guard and police recovered bodies of two more women in connection with the capsize of a Malaysia-bound trawler in the Bay of Bengal in Teknaf of Cox’s Bazar.

The bodies were recovered from Dakshin Shilkhali point in Baharchhara area of Teknaf around 10:45 pm on Wednesday (October 5).

The deceased could not be identified yet.

With them, bodies of six people including children were recovered so far in connection with the trawler capsize.

The trawler carrying many passengers including Rohingya refugees capsized near the Baharchhara area of Teknaf in Cox’s Bazar.

So far, 45 people were rescued alive from Holbania sea beach over the trawler capsize. 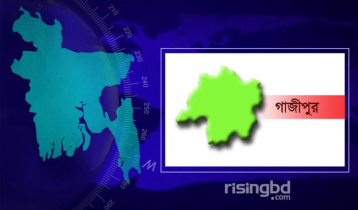 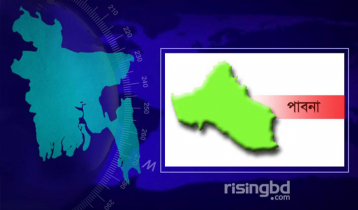 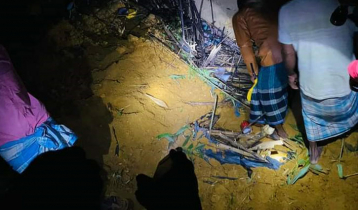 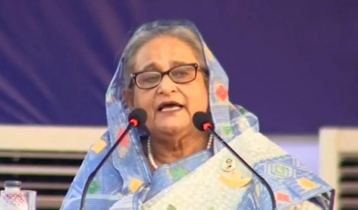 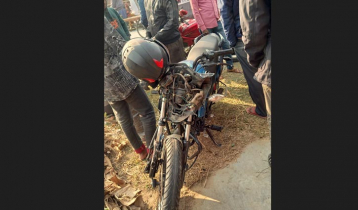 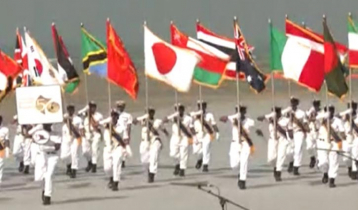 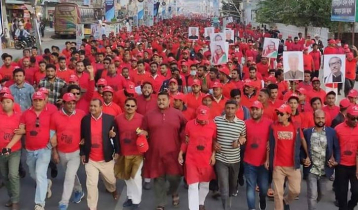