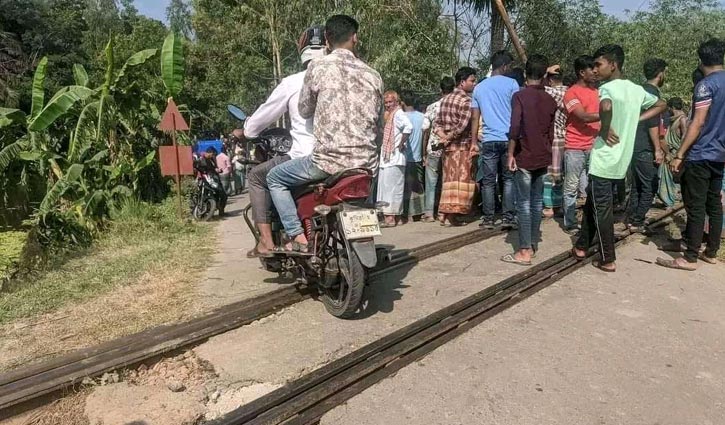 Four passengers of a CNG-run auto-rickshaw were killed and several others injured after being crushed under the wheels of a train at a rail crossing in Laksam upazila of Cumilla.

The incident took place in Khilar Bhusuria area of the upazila around 11 am on Tuesday (December 6).

A Dhaka-bound ‘Noakhali’ Express train hit a CNG-run auto-rickshaw at Tuguria rail crossing in Khilar Bhusuria area of the upazila around 11 am, leaving four people dead on the spot and several others injured, said OC Jasim Uddin Khandaker quoting locals.

The injured were taken to Cumilla Medical College Hospital for treatment, he said.