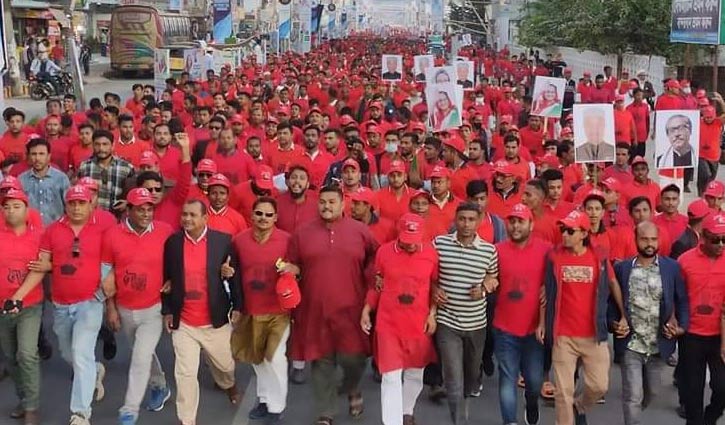 Marking the visit of the prime minister, the tourist town of Cox’s Bazar, known for having the world’s largest unbroken sandy sea beach, has taken a festive look and people from all walks as well as leaders and activists of Awami League (AL) have become enthusiastic.

Already the whole town has become a colourful place to welcome the AL chief amid festivity and zeal.

Colourful arches and gates have been erected on various roads of the town with the posters and banners of Prime Minister.

Leaders have hung billboards, banners, balloons, festoons and posters welcoming the Prime Minister who is party chief in different parts of the district.

The premier is visiting the district after around five years.

During the visit, she will attend the inauguration of the International Fleet Review 2022 at Inani Beach of the district.

Later in the afternoon, she will address a public rally organized by the district unit Awami League at Sheikh Kamal International Cricket Stadium as the chief guest.

On the occasion of Prime Minister Sheikh Hasina’s visit to Cox’s Bazar, extensive preparations have been taken by the district Awami League and law enforcement agencies to make the rally a success.

According to several sources at the Cox’s Bazar district Awami League, all the preparations for the public rally have already been taken.

The prime minister is visiting Cox’s Bazar at a time when 77 development projects, including 40 mega projects are being implemented in the district at the cost of around Tk 3.5 lakh crore. 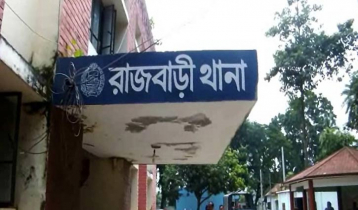 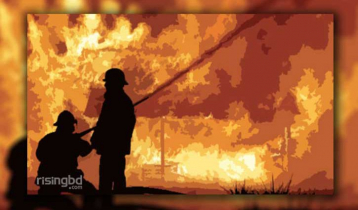 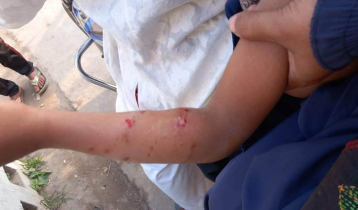 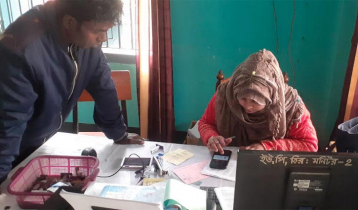 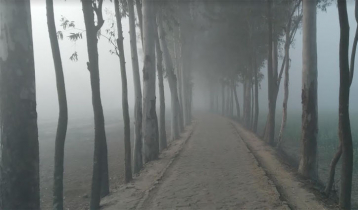