Exemplary punishment should be ensured for stalkers 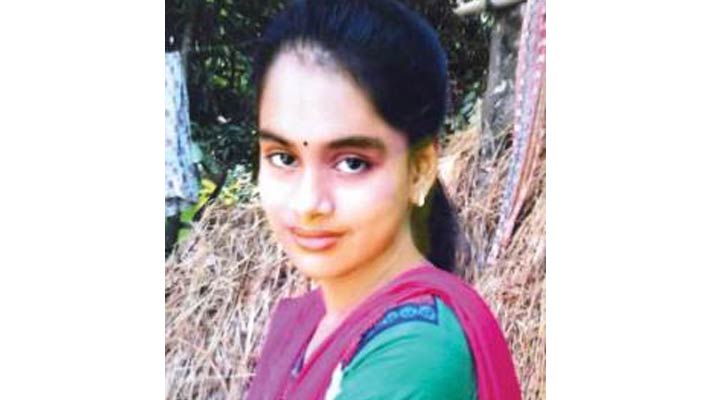 Another schoolgirl has been stabbed to death within a span of a month. Attack on schoolgirls by spoilt boys is increasing day by day which is putting the law and order situation of the country at risk. At the same time, the schoolgirls are feeling insecure. This case is actually causing tensions among people as well.

Milon Mondal, 20, a third-year BBA student of Syed Abul Hossain College in Kalkini upazila of Madaripur, stabbed Nitu Mondal, 14, a ninth-grader of Nabogram High School, on her way to school over a failed love-affair on Sunday. Family members said Milon had been teasing Nitu for few days. Milon`s family was informed about the matter. But at last Nitu was killed at the hand of that spoilt boy. Suraiya Akter Risha, a class-VIII student of Willes Little Flower School, died at Dhaka Medical College Hospital on August 28, four days after she was stabbed allegedly by a stalker, Obaidul Khan, 29, in front of the institution at Kakrail in the capital. Nitu murder took place just 25 days after Risha murder which is really unexpected. Same thing happened for Risha. Obaidul used to tease Risha for long.

According to the estimate of Ain o Salish Kendra (ASK), a human rights organisation based in Dhaka, a total of 148 women and girls come under sexual harassment from January to June this year across the country. Again, around 57 women come under attack when they protest the sexual harassment. Government and non-government organisations have been launching various awareness campaigns to stop sexual harassment for last few years. The government has also launched mobile court to punish stalkers. But incidents of sexual harassment are happening on and on. Basically, the situation has worsened as the existing law regarding this is not properly applied. A big problem is that proper process is not followed in investigating these incidents and filing cases. For this reason, culprits are not getting proper punishment. Even many of them are freed on bail. As a result, the culprits continue their crimes.

The government should come forward to stop the incidents of sexual harassment at any cost. Existing law regarding this should be amended if needed. Cases filed in this connection should be produced to the court after a proper investigation into the incidents. Besides, strong social movement should be organised to launch campaign against torture on women.