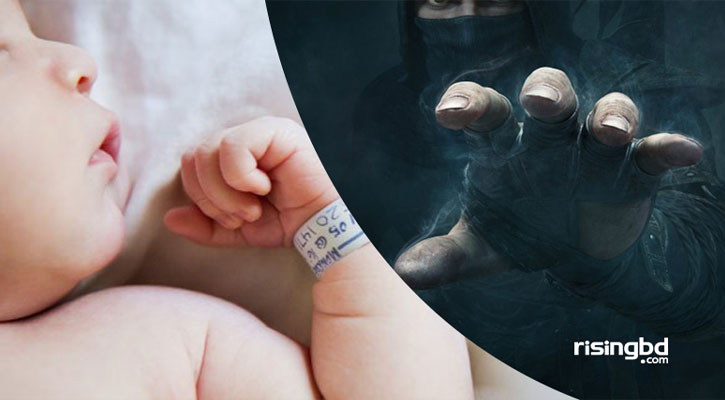 It is needless to say that children are the most valuable assets to the parents in the world. But it will be a matter of great concern if those adorable children are stolen even from hospital, a safe place for taking treatment.

Khadija Aktar, a three and a half-month old baby, was stolen from Dhaka Medical College Hospital (DMCH) on Thursday. Mother of the baby said an unfamiliar woman developed a good relation with her three days ago. Later, that woman fled the hospital after taking the baby by following a trick on Thursday. It is not the first incident of baby lifting from the DMCH. Prior to this, a youth was caught red handed in 2012 while he was stealing a 4-year old kid. An unknown woman was seen to flee after stealing one of the twin baby boys when she approached them in a bid to stop their cries in 2014. Later, RAB detained the woman following CCTV footages of the hospital. The elite force was able to recover the baby alive. On March this year, on duty ansar members detained a woman while she was stealing a one and a half-year old baby.

Incidents of child lifting are very sad and dreadful without doubt. Most of time those incidents take place in the hospital which is regarded as a safe place for children. These heinous crimes must be stopped at any cost. The government should take steps to stop child lifting. Strict law should be initiated in this regard if needed.