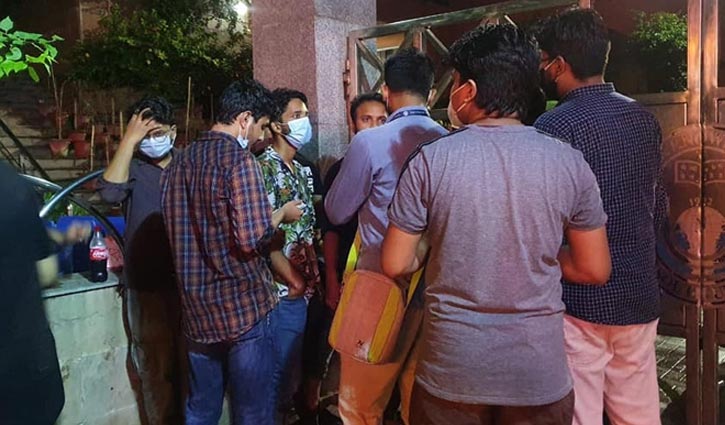 Students of North South University (NSU) have confined the university’s Vice-Chancellor (VC) for a six-point demand.

It was learned that the students have been holding a sit-in programme since Sunday (October 18) morning demanding exemption of 20 percent tuition fee and stopping collection of extra fees. Later in the afternoon, the protesters blocked all the entrances of the university.

Demonstrating students said everyone is in financial crisis due to coronavirus situation. For this, the North South authorities waived 20 percent tuition fee for last semester in response to the demand of the students. However, the authorities have canceled the facility without any notice. Authorities did not make any response to repeated attempts to contact them by several means. So, we could not but stage movement.

A protester Aminur Rahman Rakib said, “Now we are not using the lab, but the authorities are still charging lab fees. The tuition fee has again been restored after being exempted. Even if you do not use the library, you have to pay a fee. So we have staged the movement. If our demands are met, we will move away.” 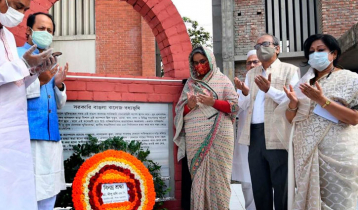 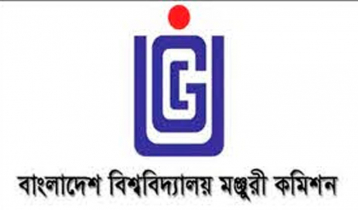 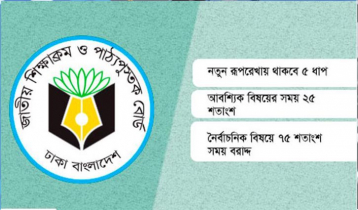 No division in also higher secondary 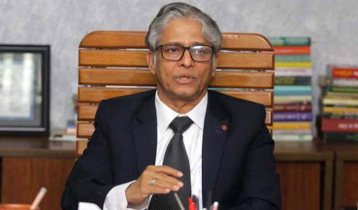 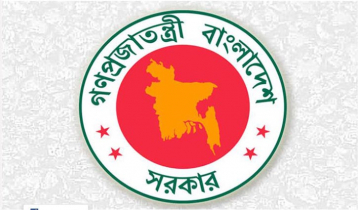 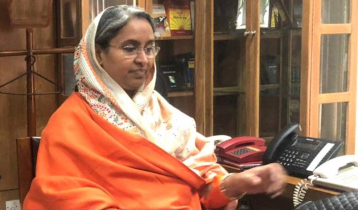 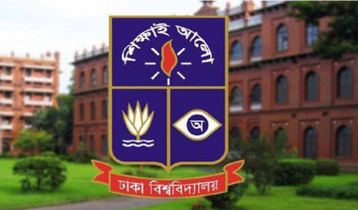 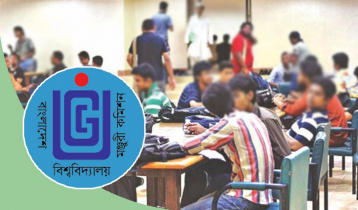 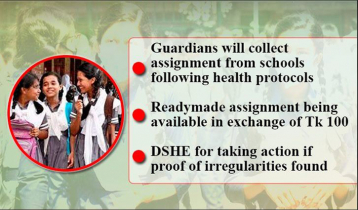