The Directorate of Secondary and Higher Education (DSHE) has released a draft list of promotion of assistant teachers to senior teachers in government secondary schools on the occasion of Mujib Year. With this more than 6,000 assistant teachers are being promoted to the post of first class non-cadre teachers.

According to DSHE sources, attempts are being made to implement huge promotions in Mujib Year that will be a great achievement of the year. The committee has already started the verification and selection work.

DSHE Director (secondary) Prof Belal Hossain said, “All-out efforts are being made to implement the promotion on Mujib Year. We do not want to waste time in any way. In the meantime, our expert committee has started the work of verification and selection.”

There are a total of 10,500 non-cadre teachers in government secondary schools across the country.

Earlier, on November 30, the draft list for promotion to the post of senior teacher was released. According to the list published on the directorate’s website on December 1, 6,155 assistant teachers were promoted to senior teachers.

According to sources concerned, though this promotion will not increase the financial benefits of teachers, but their social status will increase. This will have a positive effect on education. 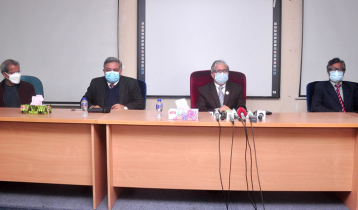 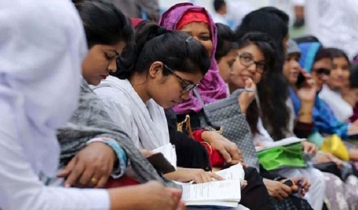 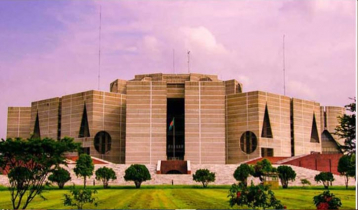 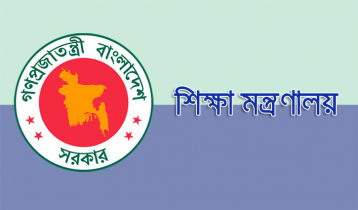 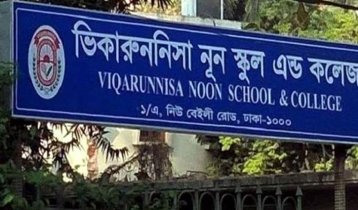 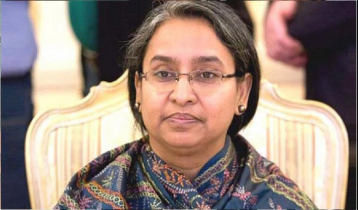 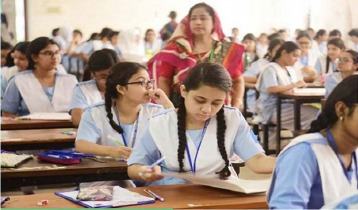 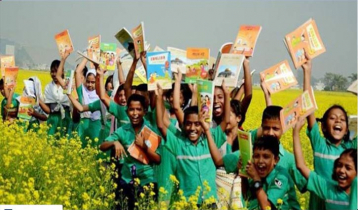 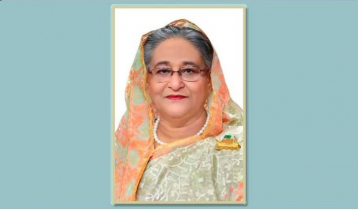 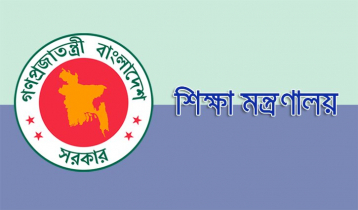