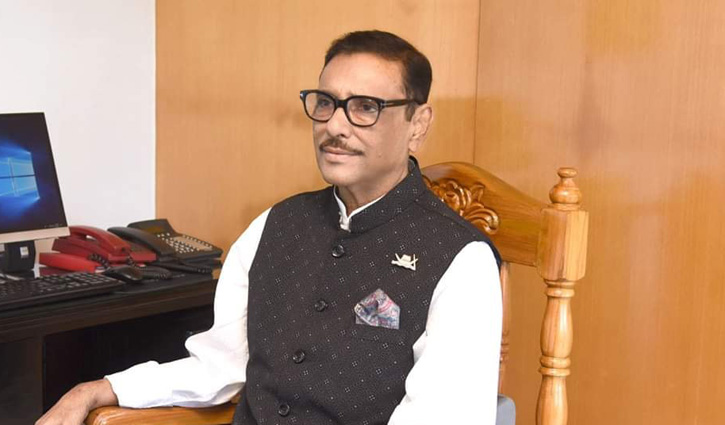 Awami League General Secretary and Road Transport and Bridges Minister Obaidul Quader said the government may take a decision to reopen the educational institutions in March after consulting with experts.

He made the disclosure at a press conference held at his residence on Wednesday (January 6) noon.

He made the disclosure while speaking at a function held virtually on Wednesday (January 6) noon, marking 12th anniversary of AL government.

The AL leader joined the function through a video conference from his official residence.

Quader said, “Visible success has been achieved in advancing the democracy of the country and in the institutional transformation of democracy. For example, the Anti-Corruption Commission, Election Commission and other institutions are working independently.”

Mentioning that Bangladesh has got the dignity of a country to be followed in the world in controlling global pandemics like coronavirus and dealing with natural disasters, he said, “Sheikh Hasina's wisdom, determination, courage, honesty and hard work are hugely appreciated today in the world. Bangladesh, once a bottomless basket, is now a wonder of the world.”

The minister said, “Today, Bangladesh is the first country in the world to export jute. Bangladesh ranks first in the export of Hilsa, second in readymade garment and fourth in the production of rice.” 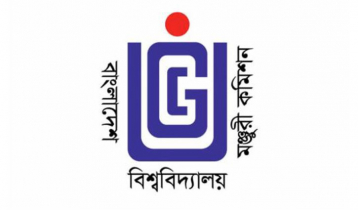 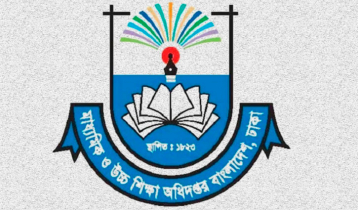 DSHE issues show cause to 10 teachers 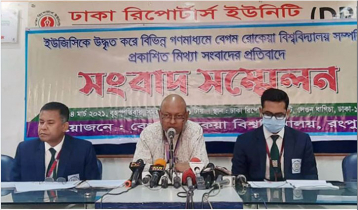 This situation created due to Edn Minister’s provocation: Nazmul 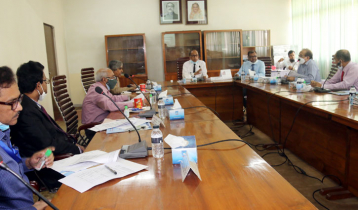 Admission test in all agricultural universities on July 31 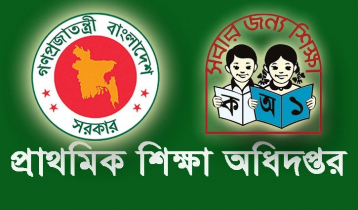 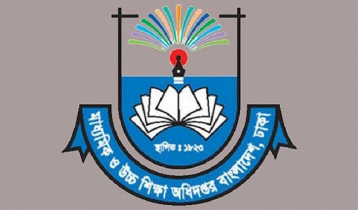 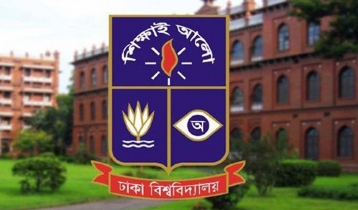