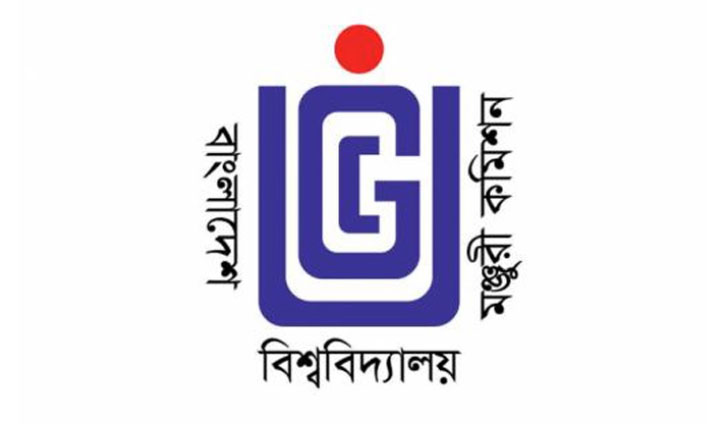 After getting the allegations of irregularities into the development projects of BRU, a probe committee was formed. Later, the investigation committee made a neutral and fair report after visiting and consulting concerned people. The report was sent to Education Ministry on February 24. 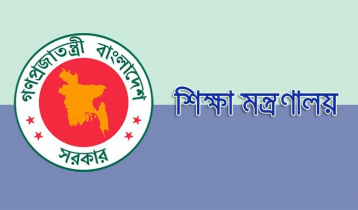 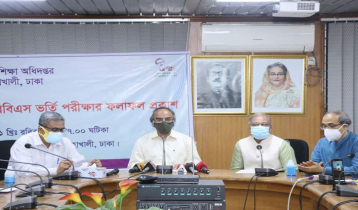 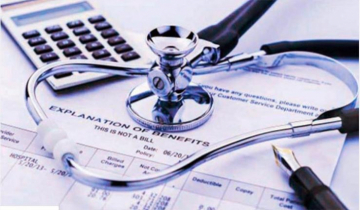 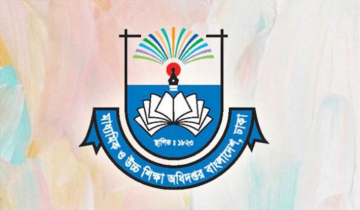 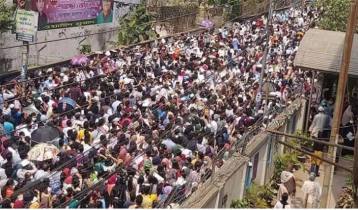 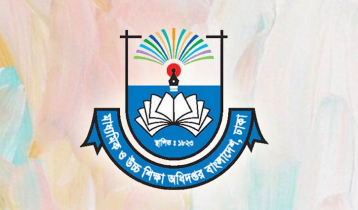 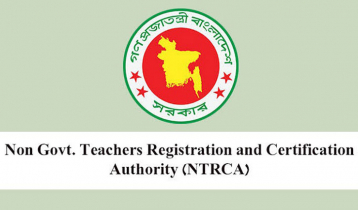 Recruitment of 54,304 teachers: List of vacant posts to be published today