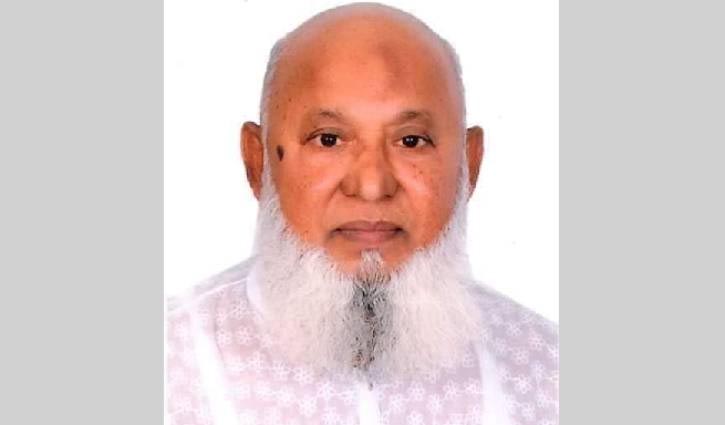 He left behind his wife, a son and numerous well-wishers to mourn his death.

Prof Sadat Ullah was a principal of Bangladesh Agriculture Institute (BAI) and later he became the VC while the institute upgraded to Sher-e Bangla Agricultural University (SAU).

He was appointed as the Vice-Chancellor of the university for the second consecutive time from July 26, 2012 to July 25, 2016.

In condolence messages, different organisations including Sher-e-Bangla Agricultural University and University Alumni Association prayed for eternal peace of the departed soul and conveyed deep sympathy to his bereaved family. 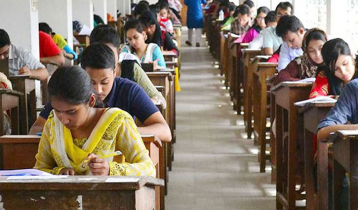 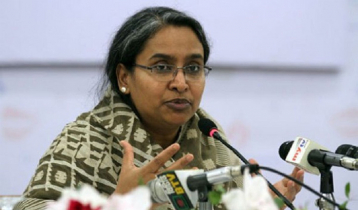 ‘Guardians not following health rules though students do’ 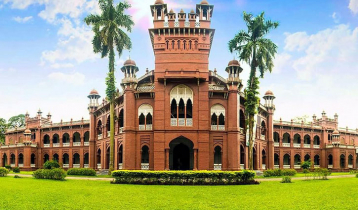 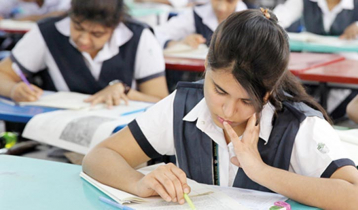 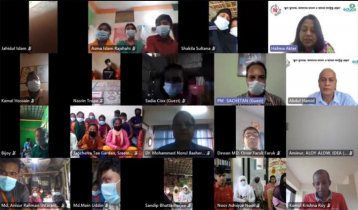 Children’s appeal: We don’t want schools to be closed again due to Covid 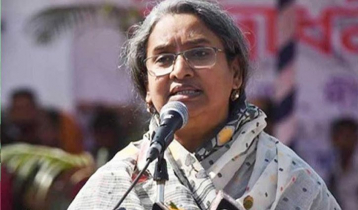 Students to get vaccinated with birth certificate 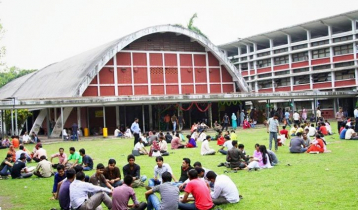 Universities to reopen after Sept 27