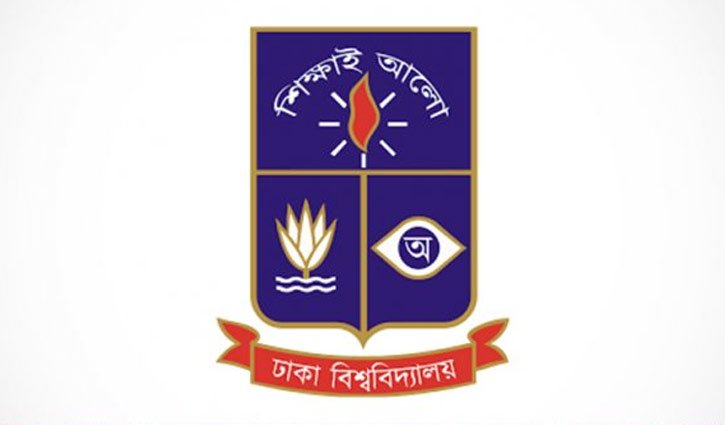 A recommendation has been made to reopen the residential halls of Dhaka University (DU) for Honors fourth year and Masters students from October 5 on the condition of receiving at least one dose of vaccine.

The recommendation was made at a meeting of DU Provost Standing Committee on Wednesday (September 15).

Committee President and Provost of Bijoy 71 hall Professor Abdul Basir said the recommendation would be approved at a meeting of the Deans Committee and Academic Council on Thursday (September 16).

Provost Standing Committee Member Secretary Prof. AKM Golam Rabbani said the committee has recommended reopening the halls for honors final year and masters students on October 5 on the condition that at least one dose of vaccine is received. The entrance of students will start from 8:00 am on that day.

He said at least one dose of vaccine must be received, otherwise permission will not be available to enter the halls. Vaccination documents must also be shown. At the same time, the Standard Operating Procedure (SOP) in the light of the World Health Organization and national policies must be complied with. Strict hygiene rules must be followed.

It was further decided that after the completion of the fourth year, Masters examinations and classes, they would leave the halls while the rest of the students would enter there. 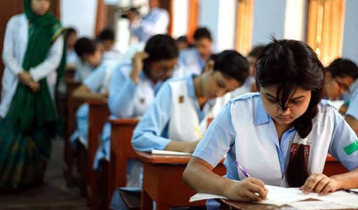 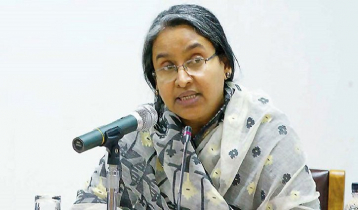 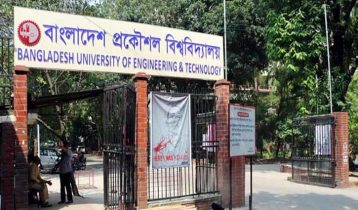 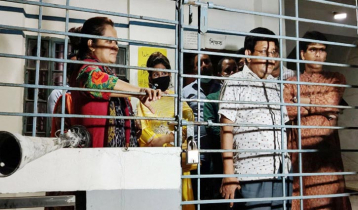 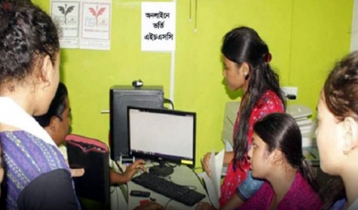 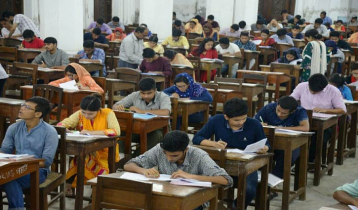 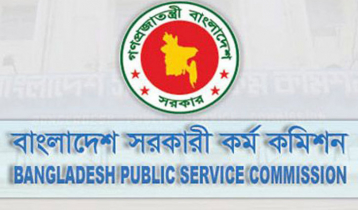 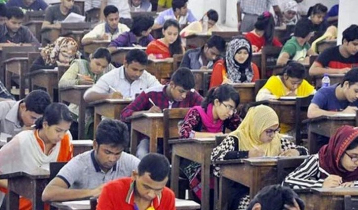