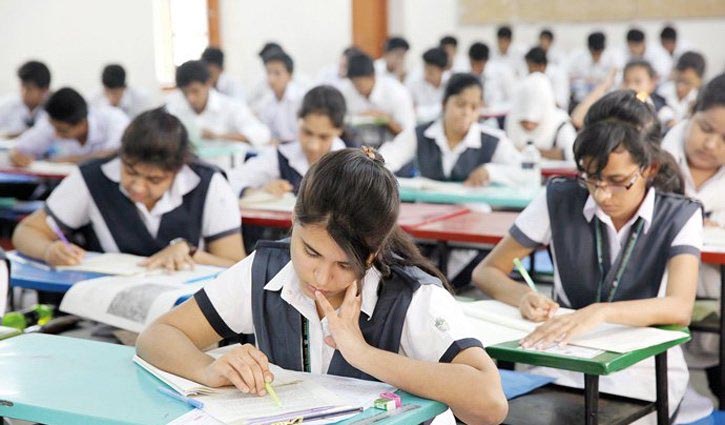 Education Minister Dr. Dipu Moni has said that preparations are underway to take SSC in mid-November and HSC in December.

She said this at a function at Shilpakala Academy on Saturday (September 25).

“No decision has been taken yet to open the pre-primary level. Corona infections are being reported in some places. The concerned ministry is supervising the primary schools”, the minister said.

She said “I have also received reports of some problems in high schools and colleges across the country. But we are taking immediate actions”. 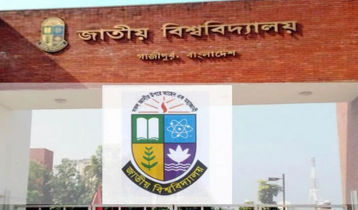 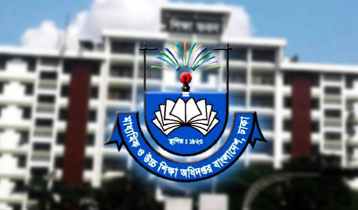 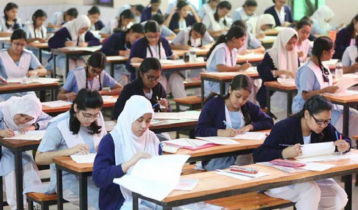 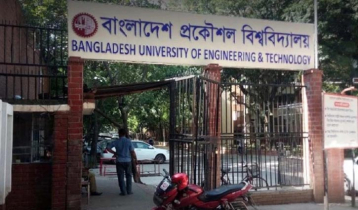 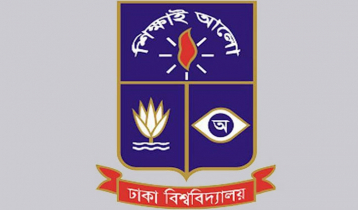 DU to resume classes from Oct 17 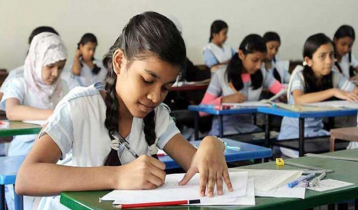 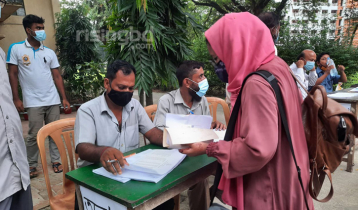