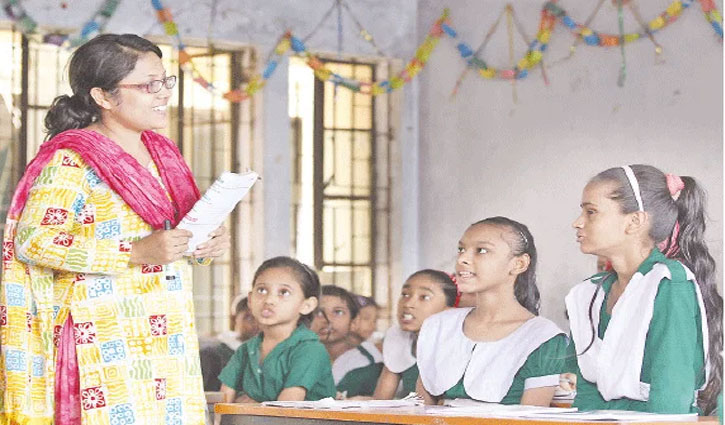 The written test for the recruitment of 45,000 assistant teachers for government primary schools will be held in three phases. The oral test will be taken as soon as possible. Eligible candidates will start joining from next July.

State Minister for Primary and Mass Education Md Zakir Hossain said this at a press briefing held at the Secretariat on Thursday.

The Primary Education Completion (PEC) examination of this year may not hold this year. A decision in principle about this will be taken before three months of November, he also said. 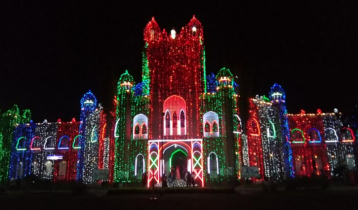 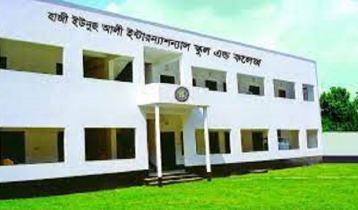 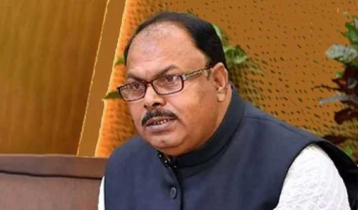 ‘30,000 more teachers to be recruited in primary schools’ 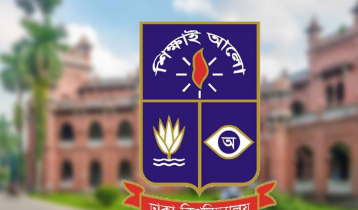 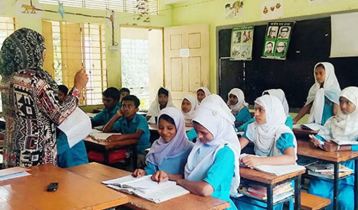 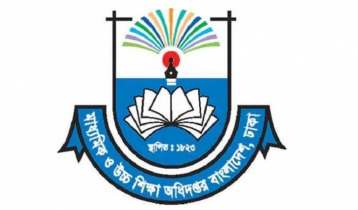 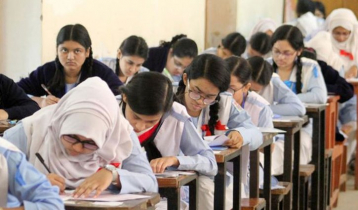 HSC exams likely to be postponed 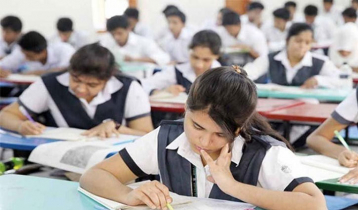