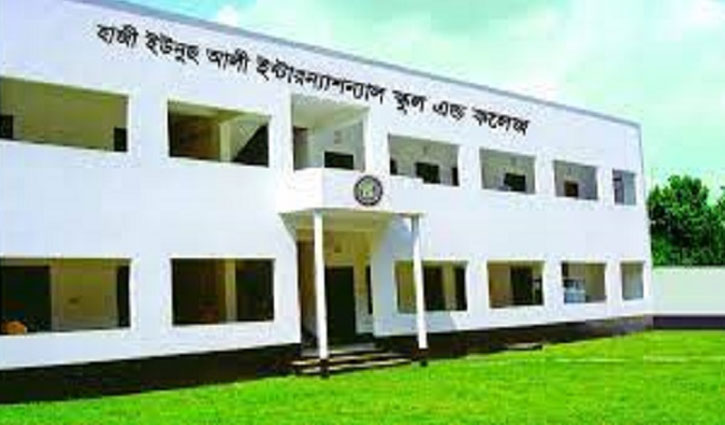 The Dhaka Education Board has postponed the ad hoc governing body of Hazi Yunus Ali School and College at Ashulia, following the murder of a teacher.

On June 25, a student named Ashraful Islam Jitu attacked lecturer of the Humanities Department Utpal Kumar Sarker with a cricket stump on the college campus. The teacher was admitted to Enam Medical College Hospital where he died on June 27. 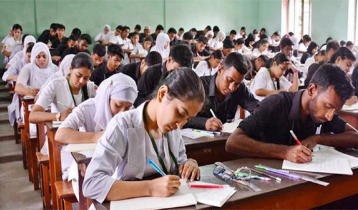 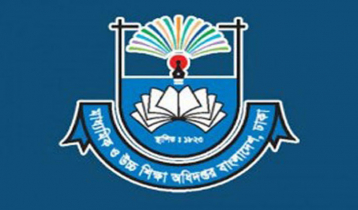 Directives to cut off power consumption by 25% in educational institutions 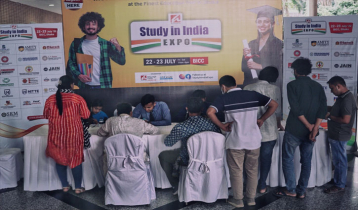 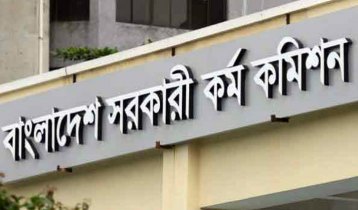 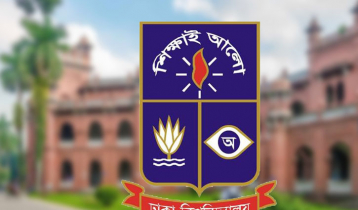 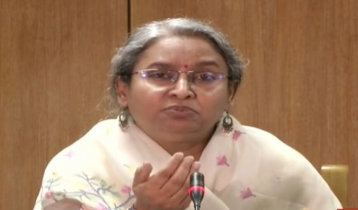 SSC exams to begin on 15 September, HSC in November 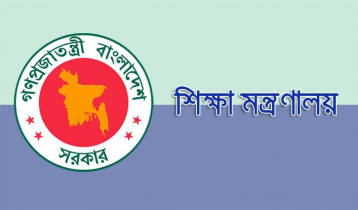 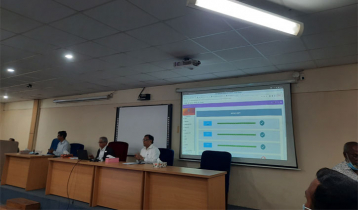