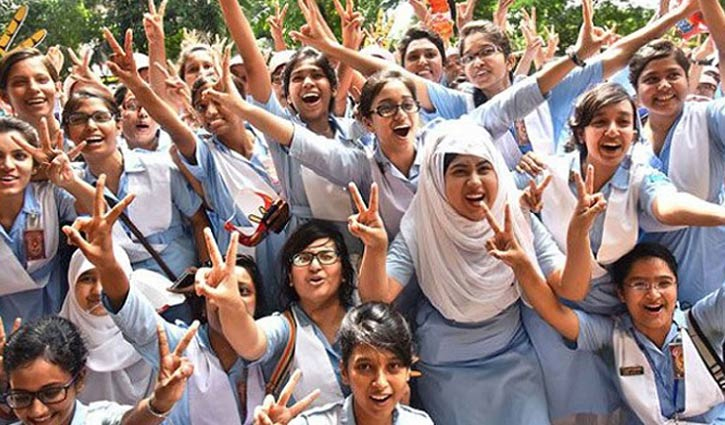 The results of the Secondary School Certificate (SSC) and its equivalent examinations will be published today (November 28).

Prof Tapan Kumar Sarker, chairman of the Board of Intermediate and Secondary Education, Dhaka, said Prime Minister Sheikh Hasina officially will announce the results at 11.00 am on the day.

Later, the Education Minister Dipu Moni will announce the detailed results at a press conference later in the afternoon, he added.

The SSC and equivalent exams began on September 15. 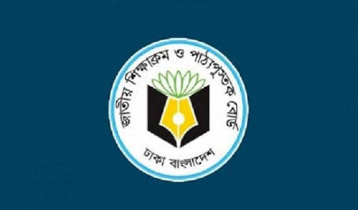 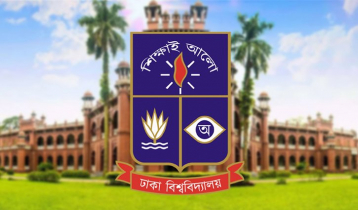 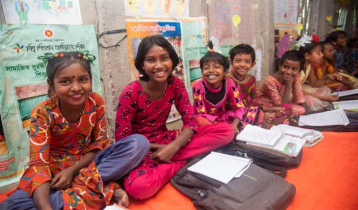 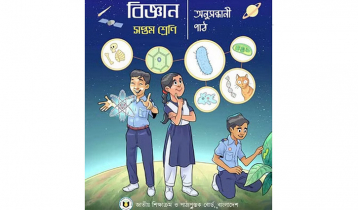 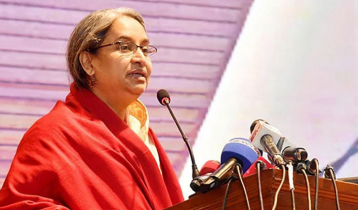 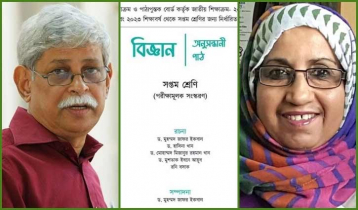 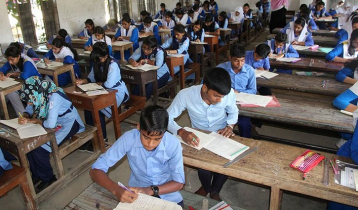 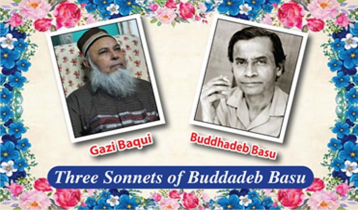