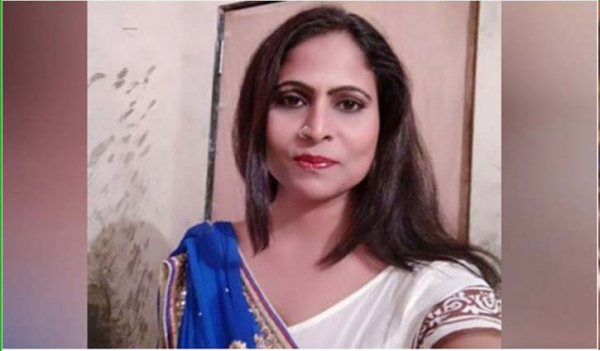 Bhojpuri film actress Anupama Pathak has allegedly killed herself at her home in Mira Road area of the Mumbai Metropolitan Region, police said on Friday.

Police, based on preliminary investigation, have said Pathak, 40, died by suicide.

Hailing from Purnea district in Bihar, she had moved to Mumbai and worked in Bhojpuri films and TV shows.

A day before, she had shared in a Facebook video that she was cheated and was unable able to trust anyone. In the video, she spoke about trust issues and and not having friends who can be of help.

She ended her life when her husband was out for some work, police said. A suicide note was found at the spot.

A police official said she felt cheated as a friend did not return her two-wheeler and was also upset as she was out of money and work during the coronavirus-induced lockdown.

Pathak’s death comes at a time when the entertainment industry is reeling from the shock of the death of Bollywood actor Sushant Singh Rajput, who died by suicide on June 14.

A month earlier, on May 15, TV actor Manmeet Grewal died by suicide at his Mumbai home. 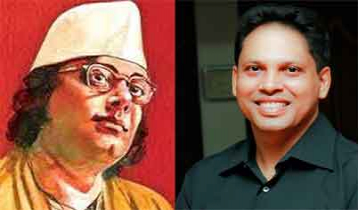