Today is the International Day of the World's Indigenous Peoples. The day is observed on August 9 each year after an announcement by the United Nations General Assembly in December 1994. This is an observance to raise awareness and protect the rights of the world's indigenous population.

About the song, lyricist Mahbubul A Khalid said, indigenous peoples are ethnic groups who are the original or earliest known inhabitants of an area, in contrast to groups that have settled, occupied or colonized the area more recently. However, they often faced with threats to their sovereignty, economic well-being and access to the resources on which their cultures depend. We should remember that all people are human beings. People may have different religions, races and castes but they should live together happily and peacefully. This message is conveyed in the song. Hope listeners will love it.

The web link of the song: http://www.khalidsangeet.com/music/adibasi 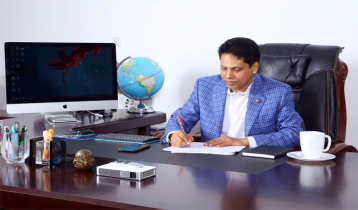 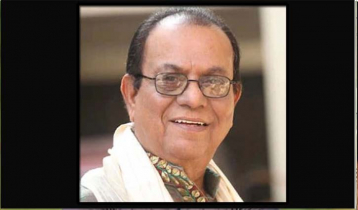