On Instagram, Poonam shared two pictures from her wedding ceremony that instantly went viral after being made available online.

For her wedding, Poonam opted for a blue lehenga choli embroidered with floral motifs and zari.

She wore a sheer pink dupatta along with heavy gold jewellery to complete her look. Sam wore a bandhgala blue kurta with gold motifs paired with pants.

"Here's looking forward to seven lifetimes with you," Poonam said in the caption of her post. 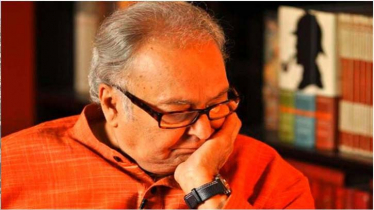 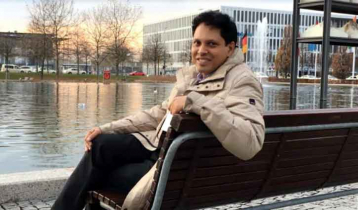 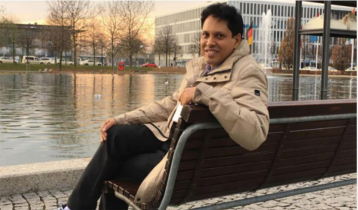 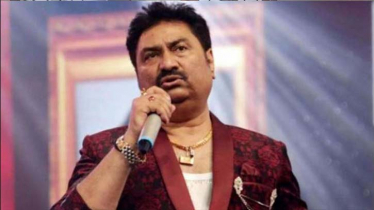