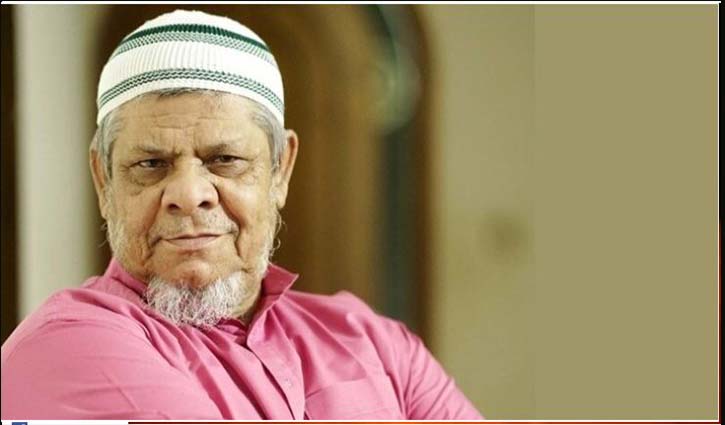 He breathed his last at 4.15am on Thursday at Bangabandhu Sheikh Mujibur Rahman Medical University while undergoing treatment there.

His namaz-e-janaza was held at 10.00am at Baitul Aman Jame Mosque at Uttara in the city. He will be buried at his village in Natore. 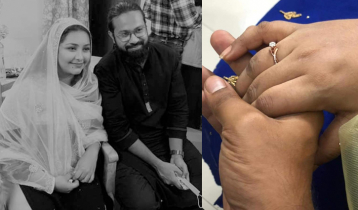