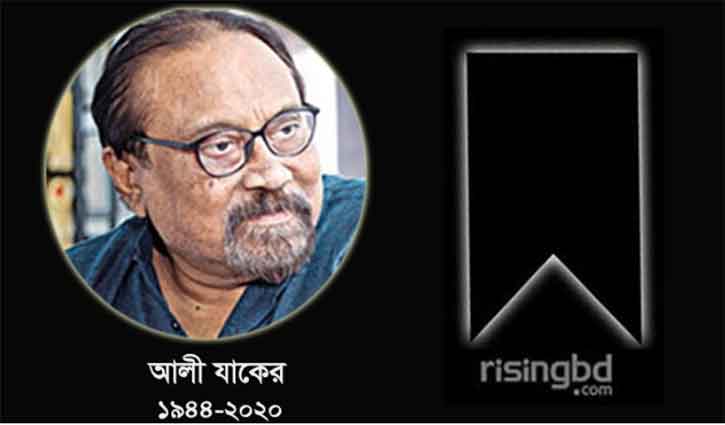 Ekushey award-winning cultural personality and noted actor Aly Zaker was laid to eternal rest at Banani graveyard in the city on Friday (November 27).

The eminent actor was buried around 4:30 pm at the grave after final namaz-e-janaza.

A shabdasainik of the Swadhin Bangla Betar Kendra, thespian Aly Zaker breathed his last early Friday at the age of 76. 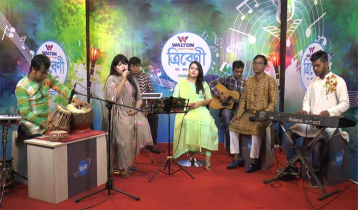 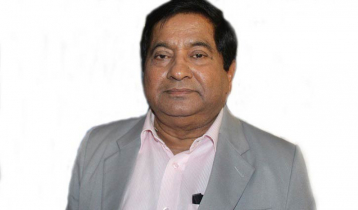 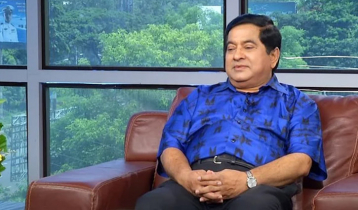