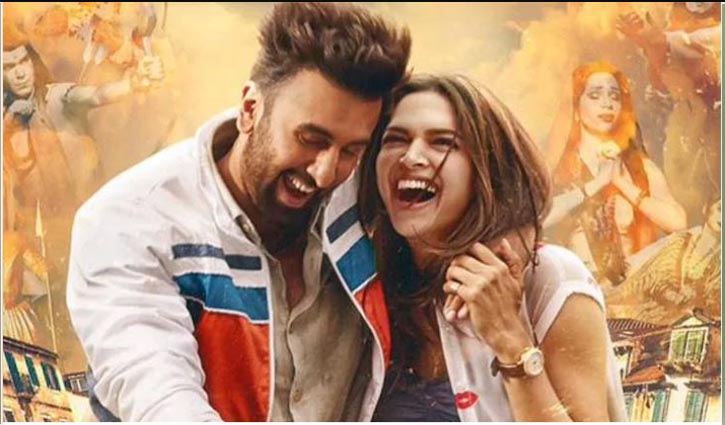 Actor Deepika Padukone has surprised her fans on Friday when she changed her display picture on social media to one that featured actor Ranbir Kapoor.

While some fans wondered what was the reason behind it, others realised that Deepika is celebrating five years of her film Tamasha.

Tamasha was directed by Imtiaz Ali and released in 2005. It featured Ranbir as storyteller Ved and Deepika as the girl who falls in love with him, Tara.

Deepika has put their picture from the film’s poster as her display photo on Instagram, Facebook and Twitter. She even changed her profile title to ‘Tara’ on the apps.

Tamasha was about a man called Ved whose dream of becoming a writer and storyteller was suppressed when he was a child. As an adult, he lives dual lives as a meek, bullied employee at an MNC and as a savvy and confident man on holiday. He meets Tara on a holiday in Corsica and she instantly falls in love with him. However, when they meet years later, she finds out that he isn’t anything like the Ved she had met before.

The film didn’t perform too well at the box office upon release but has since become one of the favourites for Hindi film lovers. A fan wrote on Deepika’s new DP on Facebook, “Is there gonna be a second part,” asked a fan. Another joked, asking “Where is Ranveer Singh?”

Apart from Tamasha, Deepika and Ranbir have also worked together in Yeh Jawani Hai Deewani and Bachna Ae Haseeno. Imtiaz has also worked with Ranbir in Rockstar. 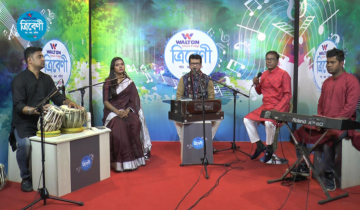