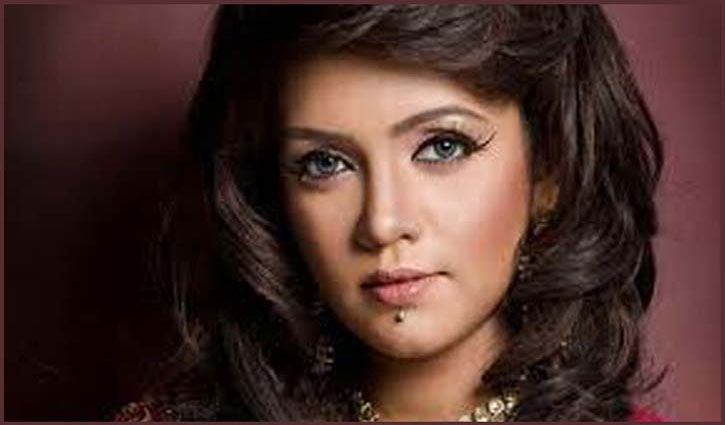 Popular pop singer Tashbiha Binte Shahid alias Mila has secured bail after surrender before a Dhaka court in a case filed against her over attempting to murder throwing acid.

Advocate Shahin moved for Mila in the court. However, the state side opposed over granting bail.

After hearing of both sides, the court granted bail to Mila on a bond of Tk 10,000.

Earlier, the court issued an arrest warrant against Mila on February 11.

It was learnt that Mila’s ex-husband Parvez Sanjari was burnt with acid thrown by miscreants at sector 3 in the capital’s Uttara on June 2, 2019, leaving him 8% to 10% burnt. On June 4 of that year, Sanjari’s father SM Nasir Uddin filed a case in this connection with Uttara Pashchim Police Station.

Mentionable, Mila and Parvez got married in May in 2017. They split up and divorced just after six months of their marriage. Since, both had filed cases over different complains against one another. 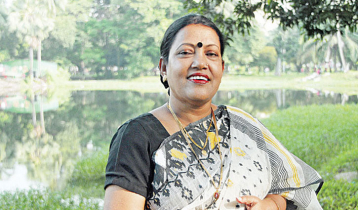 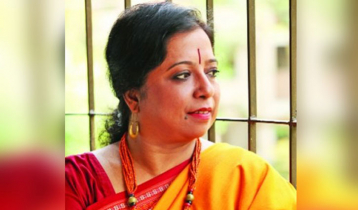 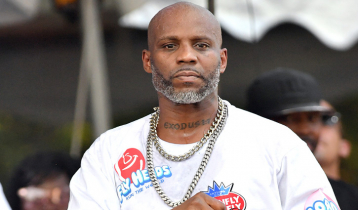 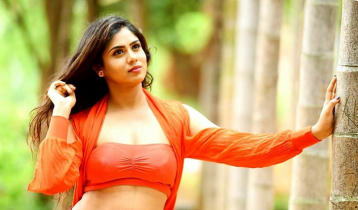 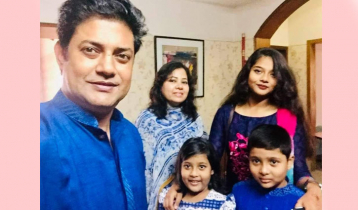 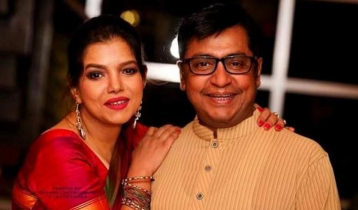 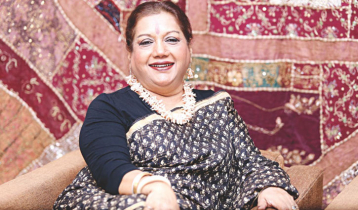 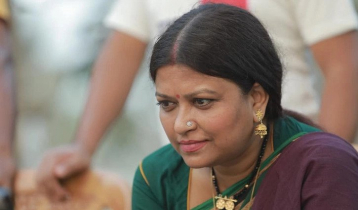