Actress Pori Moni has an attack of fever 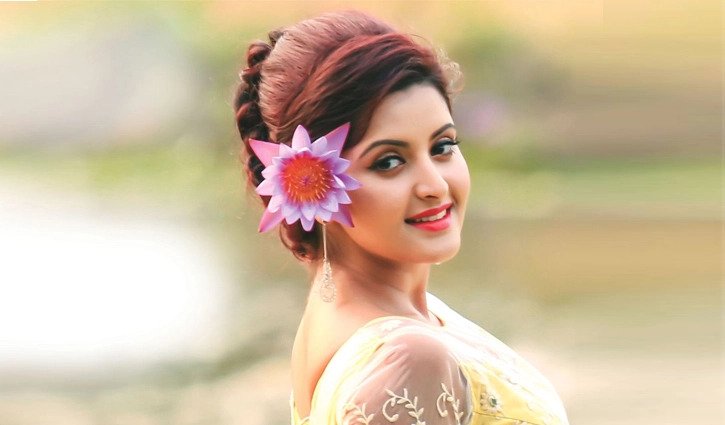 He said, “She fell sick as she was on movement for several days over the unwanted incident happened to her recently. She told her closed ones that she fell sick physically and mentally since the incident. On June 17 night, she had an attack of fever.”

She is currently taking medicine by the suggestions of physicians. She has not been suffering from any severe complexity.

Dipu said, “Pori Moni has been suffering from fever and mild cough. However, they are not thinking over Covid-19 issues right now. She keeps her mobile phone switched off to get relief from mental pressure.” 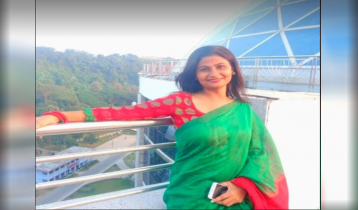 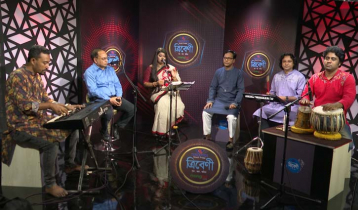 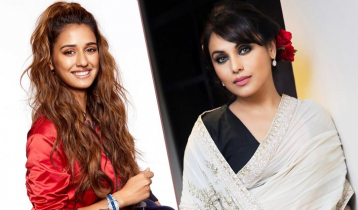 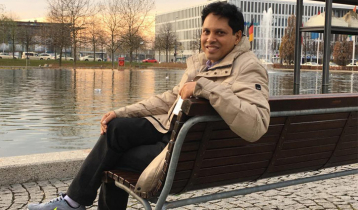 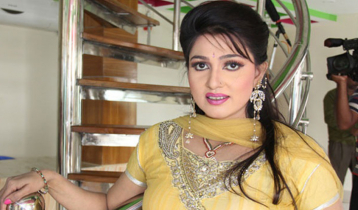 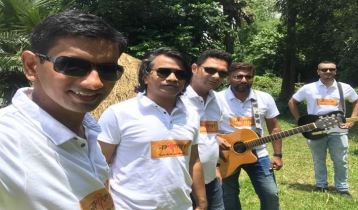 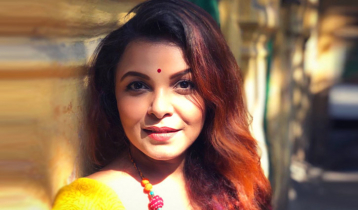 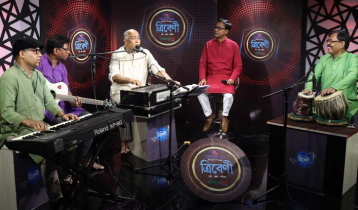