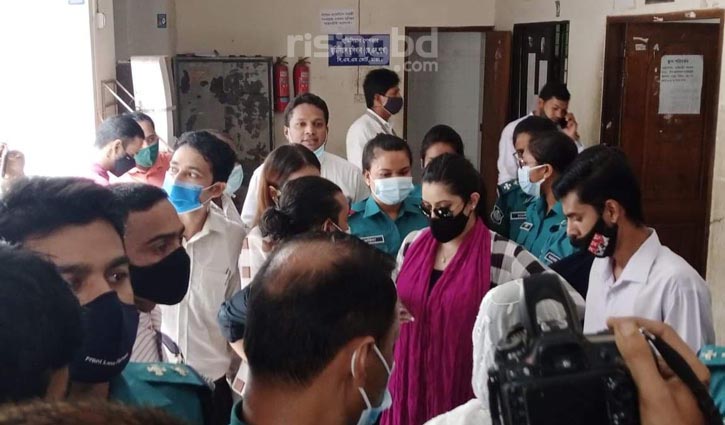 Film actress Pori Moni has appeared in the Dhaka Chief Metropolitan Magistrate’s Court in a case filed by the RAB under the Narcotics Control Act.

Pori Moni reached the court at 10:45 am on Wednesday by a black car.

The investigation officer will submit a report today, and Dhaka Metropolitan Magistrate Sattabrata Shikder will hear it.

Judge KM Imrul Kayes of the Dhaka Metropolitan Sessions Judge’s Court granted bail to Pori Moni on August 31 after a hearing. The actress is currently on bail.

RAB arrested Pori Moni and her accomplice Dipu from Banani resident in the capital on August 4. At that time, different types of drugs were recovered from Pori Moni’s house.

The next day, on August 5, RAB-1 filed a case against Pori Moni and her accomplice under the Narcotics Control Act with Banani Police Station.

Later, Pori Moni was remanded for a total of seven days in three phases. 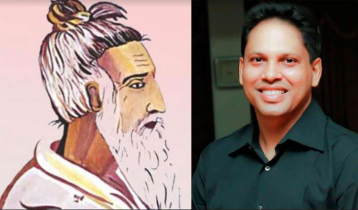 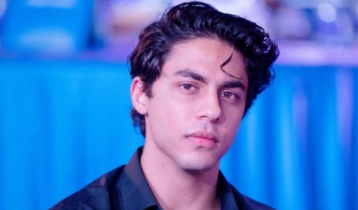 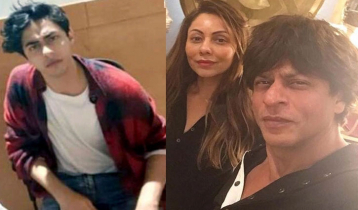 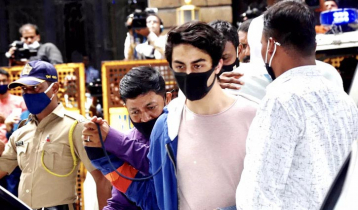 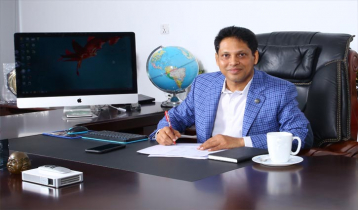 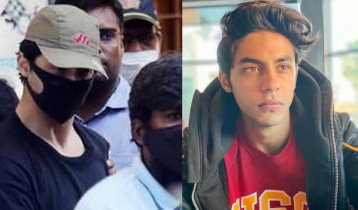 Those responsible to Cumilla incident to be arrested soon, says Home Minister