The World Children’s Day is being observed today (November 20). The day was first established in 1954 as Universal Children's Day and is celebrated on 20 November each year to promote international togetherness, awareness among children worldwide, and improving children's welfare.

The Convention, which is the most widely ratified international human rights treaty, sets out a number of children’s rights including the right to life, to health, to education and to play, as well as the right to family life, to be protected from violence, to not be discriminated, and to have their views heard.

This year the theme of the World Children’s Day is 'A Better Future for Every Child'. Children and young people should raise their voices on the issues that matter to their generation and calling for adults to create a better future. As the world recovers from the Covid-19 pandemic, it’s more important than ever. That means this day is all about the importance of children and their special rights and freedoms that will help them to grow into happy, healthy adults.

Noted Bangladeshi poet, lyricist and composer Mahbubul Khalid, who is well known for his writings for human rights, has penned and tuned various songs for child rights and their happy, healthy lives.

Meanwhile, Mahbubul Khalid wrote another song which urges all to stand beside street children and assist them to get a better future. Ahmed Imtiaz Bulbul tuned the song titled ‘Pathokoli' in which Saran rendered her voice.

The songs have been posted on Mahbubul Khalid’s musical website ‘khalidsangeet.com’. Beside, music videos also available on the lyricist YouTube channel 'Khalid Sangeet'. 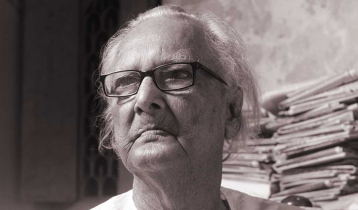 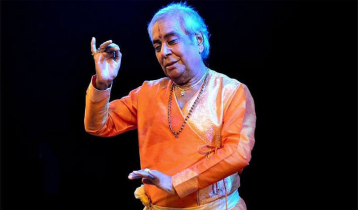 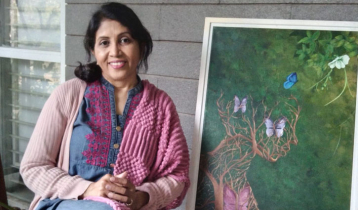 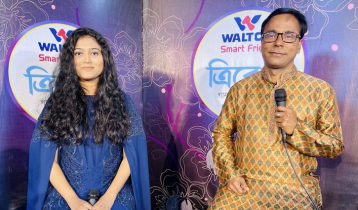 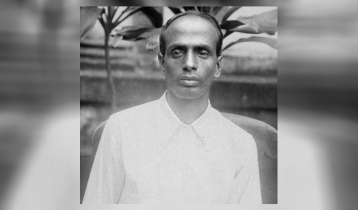 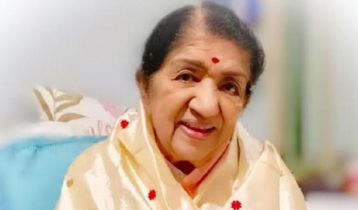