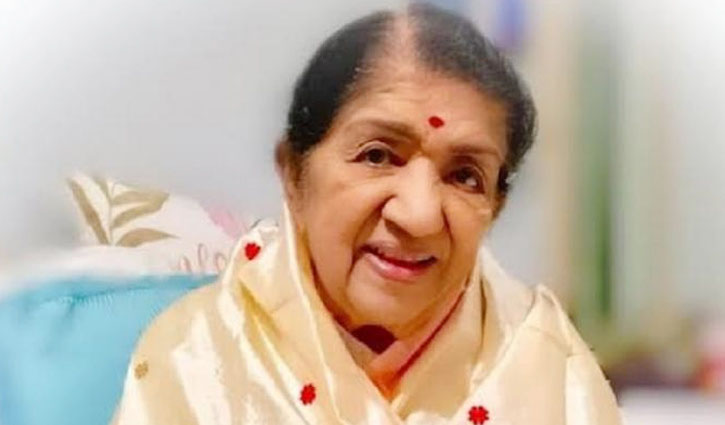 Legendary singer Lata Mangeshkar has been admitted to the ICU of Mumbai’s Breach Candy hospital, after testing positive for Covid-19.

She is also suffering from pneumonia. Dr Pratit Samdhani, who is heading the team of experts treating Mangeshkar, said that she was brought early on Sunday morning and is suffering from Covid-19 and pneumonia.

Her niece Rachna Shah said “Lata taai has tested positive for Covid-19, and considering her age, doctors advised us to admit her in the ICU because she requires constant care. We cannot take a chance. As a family, we want the best for her and we want to ensure that she gets proper medical care,” she said.

Lata Mangeshkar, lovingly called ‘Nightingale of India’, is the eldest of four siblings, including younger sister and veteran Asha Bhosle. Belonging to the Mangeshkar family of Bollywood, Lata Mangeshkar has been singing since the age of 13.

In an active career spanning nearly seven decades, she has been credited for changing the face of Indian music scene and the place of female singers in India, becoming an inspiration for generations.

One of Mageshkar’s first major hits was “Aayega Aanewaala” from 1949 film Mahal. Her name was included in The Guinness Book of Records in 1974, as the most recorded artiste in history. It was reported that she recorded “not less than 25,000 solo, duet and chorus backed songs in 20 Indian languages” between 1948 and 1974.

Lata Mangeshkar was bestowed with the Padma Bhushan in 1969. 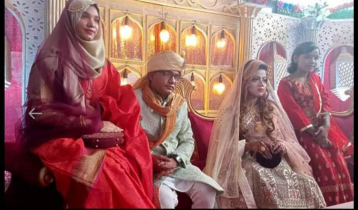 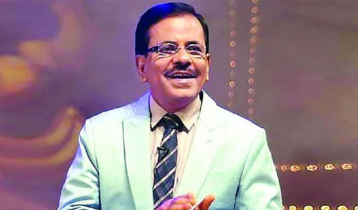 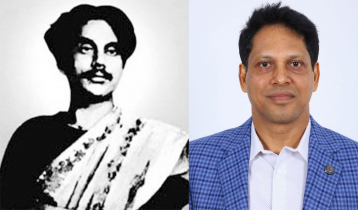 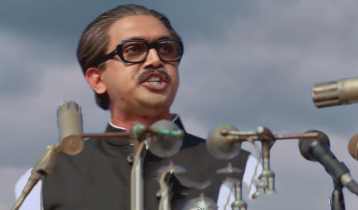 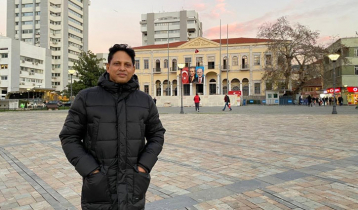 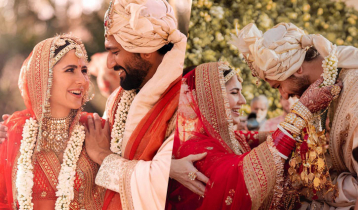 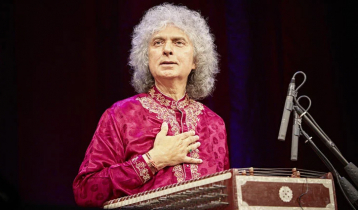