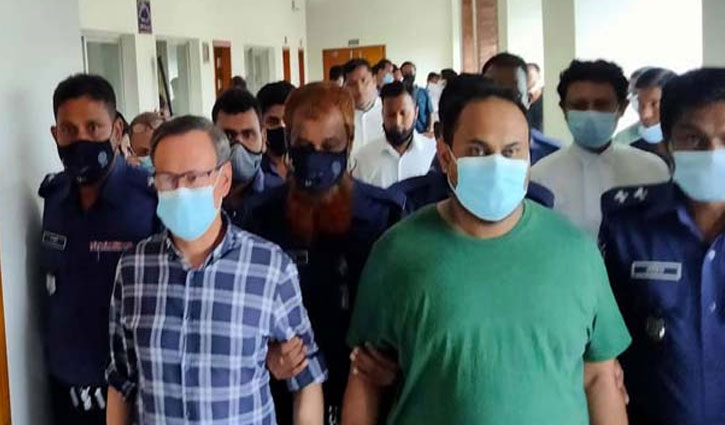 A Dhaka court will pass an order today (May 18) in a case filed by actress Pori Moni for allegedly attempted rape and murder against three people, including Uttara Club Limited's former President Nasir Uddin Mahmud and his associate Tuhin Siddiqui Omi.

On September 6 last year, Mohammad Kamal Hossain, inspector (investigation) of Savar Model Police Station and also the investigation officer of the case, submitted the chargesheet to the Chief Judicial Magistrate's Court of Dhaka.

A team of detectives carried out a raid at a house in Uttara Sector-1 and arrested Nasir and Omi the same day.

On June 10, Pori Moni along with Omi and make-up artist Jimmy visited a club where Omi introduced them to some of his acquaintances, who were drinking alcohol.

Actress Pori Moni claimed that one of them forced a glass to her face and started touching her inappropriately. When she resisted, they went on to hit both Jimmy and Pori Moni.

They physically assaulted me and tried to kill me. Omi was also involved in the whole setup, she added. 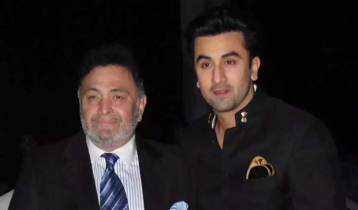 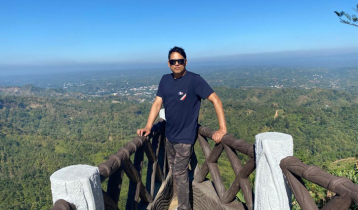 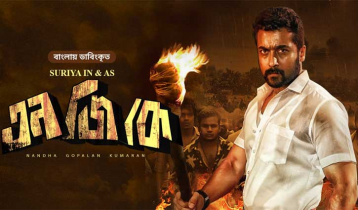