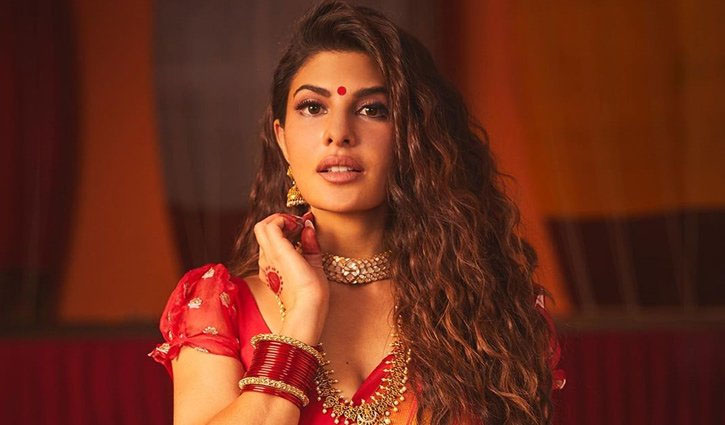 Delhi's Patiala House Court granted interim bail on Monday to the actor subject to a bond of Rs 50,000.

Till the ED files its response, the petition for her regular bail will remain pending in court.

The next hearing in the case will be held on October 22.

Earlier, the ED, which is probing the case against Sukesh, had questioned her for eight hours. This came after the probe agency filed a charge sheet on August 17 naming the actor as an accused in the case.

The actor was allegedly gifted jewellery worth over Rs 7 crore by Sukesh Chandrasekhar. He had also allegedly gifted several high end cars, expensive bags, clothes, shoes and costly watches to the actor and her family members. 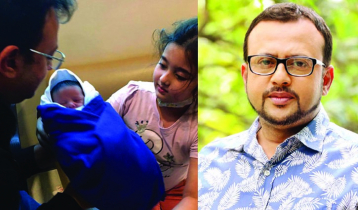 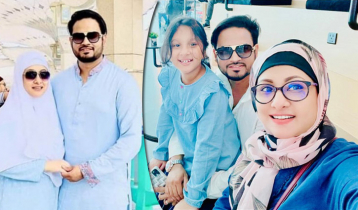 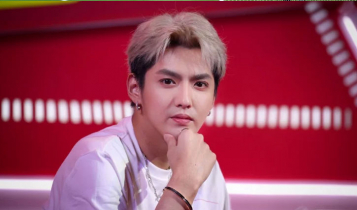 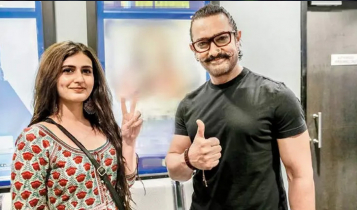 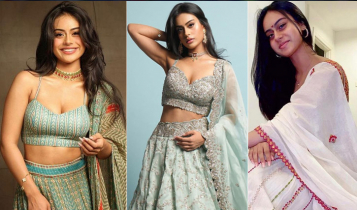 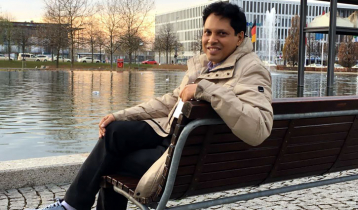 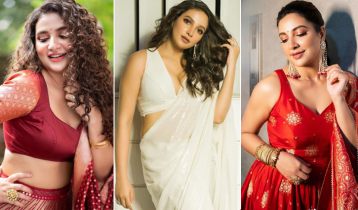