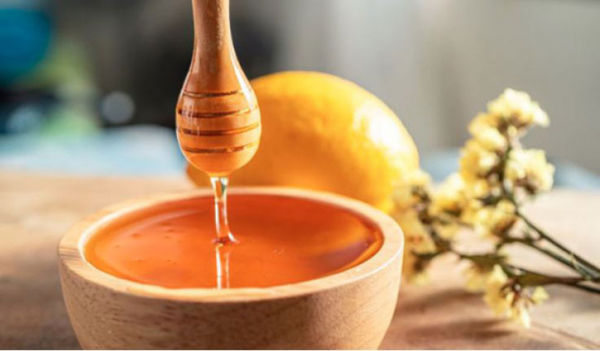 Honey has been used in traditional cures for thousands of years and shown to have antimicrobial properties.

Now researchers found that honey is better than antibiotics for treatment of coughs and colds.

Researchers said in a new study that though honey is cheap, readily available, but it is better at treating for coughs, blocked noses and sore throats. It has virtually no side-effects as well.

It can also help in wound healing because its high viscosity helps to provide a protective barrier to prevent infection.

However, its effectiveness in treating upper respiratory tract infections (URTIs) has not been scientifically assessed until now.

Scientists from the University of Oxford looked at research databases for relevant studies comparing honey, and preparations using honey as an ingredient, with standard medical care- mostly antihistamines, expectorants, cough suppressants, and painkillers.

Data analysis of these studies indicated that honey was more effective than usual care for improving symptoms, especially the frequency and severity of coughing.

Two of the studies showed symptoms lasted one to two days less among those treated with honey. _Agencies