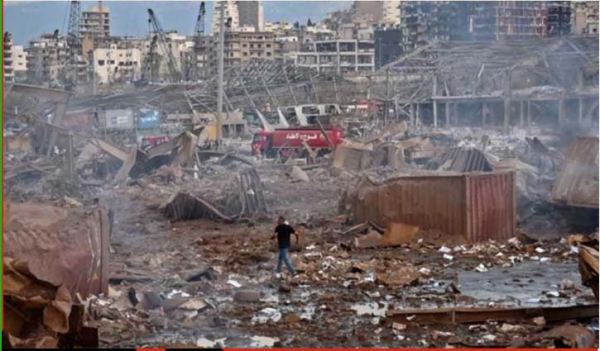 "It is unacceptable that a shipment of 2,750 tonnes of ammonium nitrate has been present for six years in a warehouse, without taking preventive measures," he said at a defence council meeting, a spokesman told a press conference.

"It is unacceptable and we cannot remain silent on this issue."

Bloodied and dazed wounded people stumbled among the debris, glass shards and burning buildings in central Beirut as the health ministry reported 78 dead and over 4,000 injured across wide parts of the country's biggest city.

"What happened today will not pass without accountability," said Diab. "Those responsible for this catastrophe will pay the price." 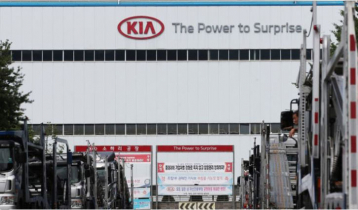 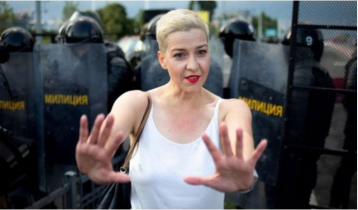 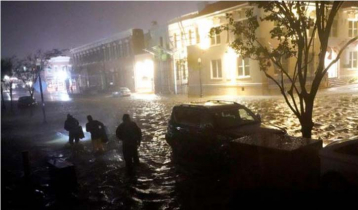 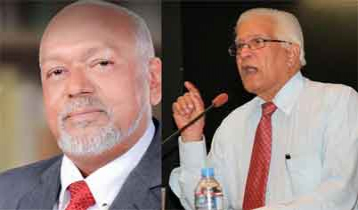 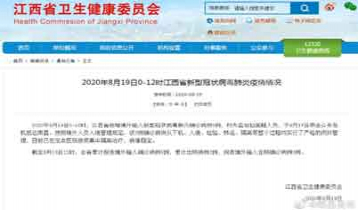