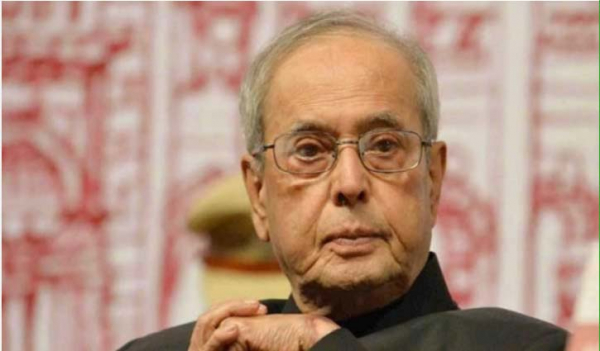 84-year-old former President of India Pranab Mukherjee has continued to remain critical and now he is on ventilator support.

The Army's Research and Referral Hospital in New Delhi said this on Tuesday, a day after he underwent a brain surgery.

“Workup at the hospital revealed a large brain clot for which he underwent emergency life saving surgery. Post surgery he continues to remain critical on ventilatory support,” a medical bulletin issued by the Hospital said.

A multidisciplinary team of doctors is constantly monitoring the health of the former president.

He was admitted to the military hospital around noon on Monday, and had also tested positive for Covid-19 prior to the surgery.