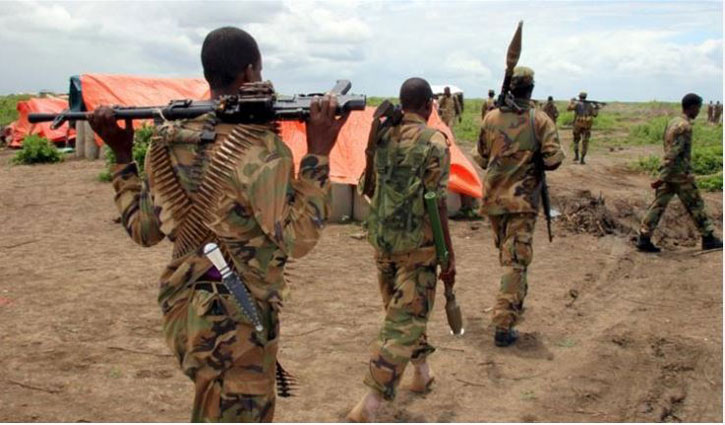 At least three Somali special forces soldiers were killed and an American officer was wounded in a car bombing and mortar attack outside a military base in Somalia's south on Monday (September 7), reports Al Jazeera.

The al-Qaeda-linked armed group al-Shabab said it was behind the attack and put the number of dead at 20.

A Somali soldier was also wounded in the attack in Janay Abdalla village, some 60km (37 miles) from the port city of Kismayu, which is also Jubbaland state's administrative capital.

"Two soldiers of Danab [special] forces died and two others were wounded. A US officer was seriously wounded," Mohamed Ahmed Sabriye, Jubbaland's director of communications, told the Reuters news agency. He later said one of the wounded Somali soldiers died.

Ismail Mukhtar Oronjo, a Somali government spokesman, told Anadolu news agency it was a suicide car bomb that exploded outside the special forces base.

"A car bomb blast targeted a military base in Janay Abdalla earlier on Monday," Oronjo said.

Mohamed Abdulle, a local security official, told the AFP news agency the vehicle was fired upon but unable to be stopped.

Al-Shabab has been fighting for control of the Horn of Africa country for years. Somalia's government is supported by the US military, which launches regular air raids against the group.

Al-Shabab said it killed American military personnel during the assault.

"We attacked US and Somali forces called Danab in Janay Abdalla village with a suicide car bomb. We killed four US officers and 16 Somali forces which they trained," Abdiasis Abu Musab, its military operations spokesman, said in a statement. 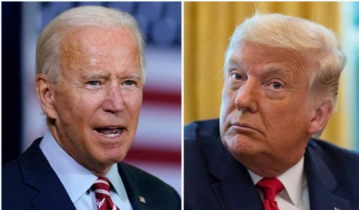 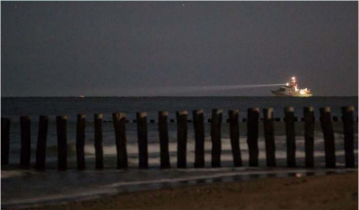 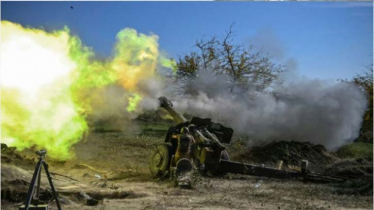 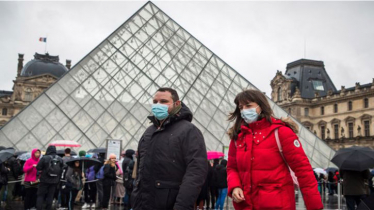 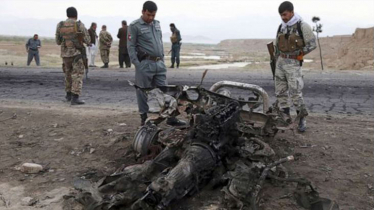 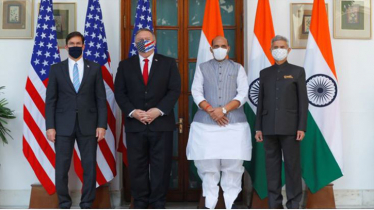 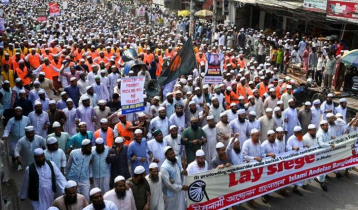 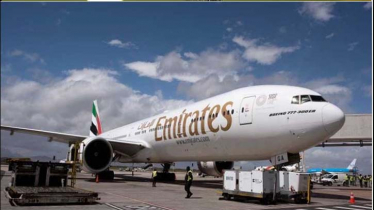