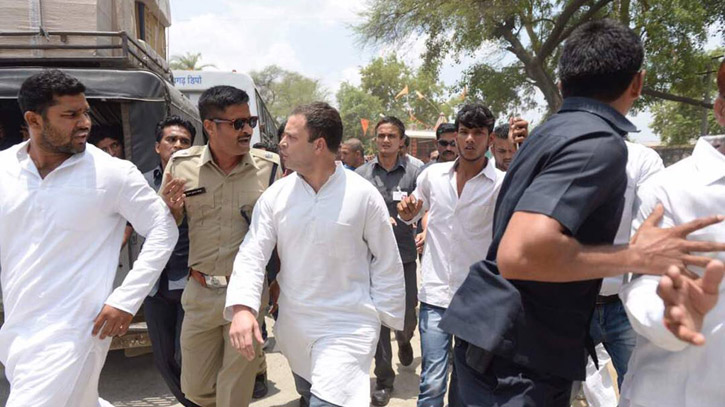 A mass protest is underway across India protesting a gang-rape incident. Congress leaders and activists staged protest program in Mumbai on Wednesday.

Following the protest, Rahul Gandhi and his sister Priyanka were decided to meet the family of Uttar Pradesh woman who was gang-raped and died in a Delhi hospital earlier this week. But, local authority issued section 144 to stop the program of congress.

In a tweet, Rahul Gandhi said, “Just now police pushed me, lathicharged me and threw me to the ground. I want to ask, can only Modi Ji walk in this country? Can't a normal person walk? Our vehicle was stopped, so we started walking.” 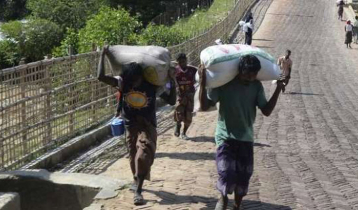 Iran, Russia have information of US voters: FBI 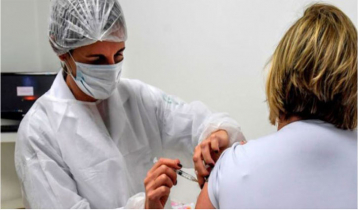 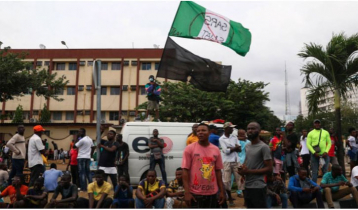 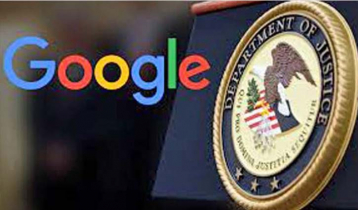 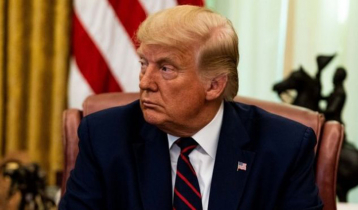 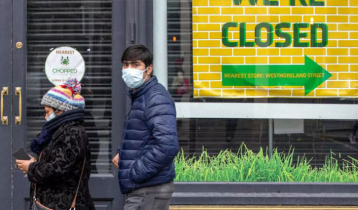 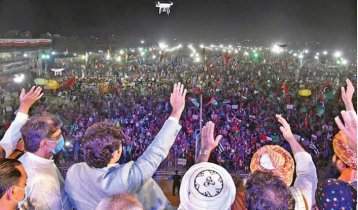