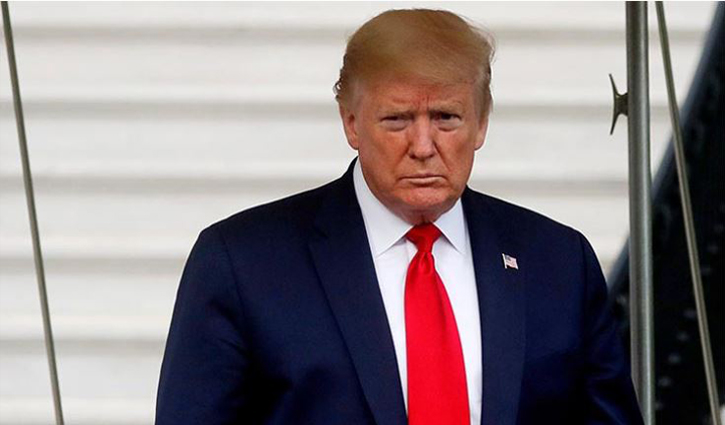 President Donald Trump, who tested positive for coronavirus or Covid-19, released a video saying he’s beginning to feel better and thinks he’ll “be back soon.”

After being diagnosed with the lethal virus on Friday (October 2), Trump was admitted into Walter Reed National Military Medical Center in Maryland.

In the four-minute video, Trump expressed he “wasn’t feeling so well” when he checked into the hospital, but is “feeling much better now.”

He says the doctors are working hard to get him back to the White House, and over the next few days, he says he’ll know more about his health update.

Later in the video, Trump expressed his gratitude for the “outpouring of love” he has received since his diagnosis._Agencies 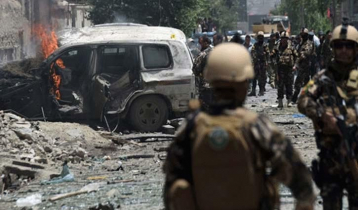 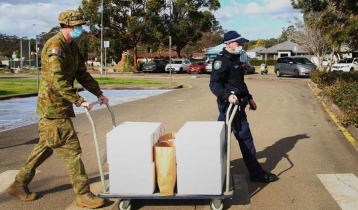 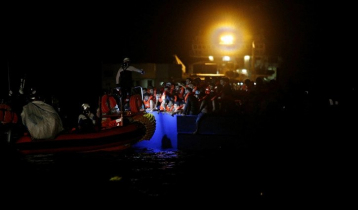 Bangladeshis among 394 migrants rescued in Mediterranean 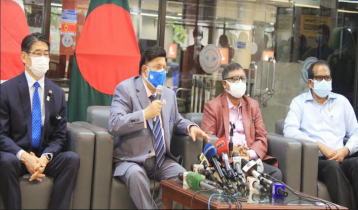 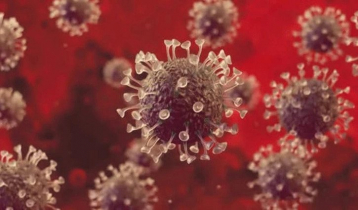