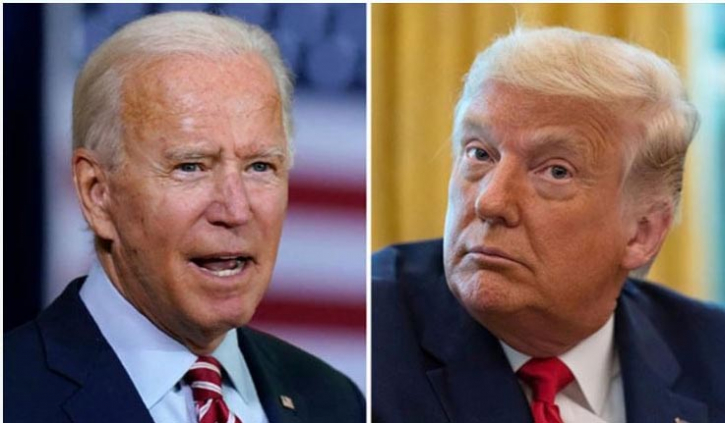 Voters in America will decide on 3 November whether Donald Trump remains in the White House for another four years.

The Republican president is being challenged by Democratic Party nominee Joe Biden, who is best known as Barack Obama's vice-president but has been in US politics since the 1970s.

As election day approaches, polling companies will be trying to gauge the mood of the nation by asking voters which candidate they prefer.

According to a CNN-SSRS survey, 64 per cent advance vosters cast vote for Biden. On the other hand, 34 percent vote  for Donald Trump.

National polls are a good guide as to how popular a candidate is across the country as a whole, but they're not necessarily a good way to predict the result of the election.

In 2016, for example, Hillary Clinton led in the polls and won nearly three million more votes than Donald Trump, but she still lost - that's because the US uses an electoral college system, so winning the most votes doesn't always win you the election. 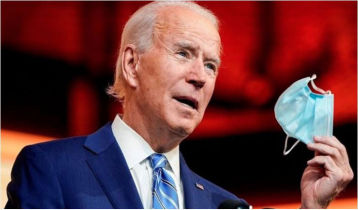 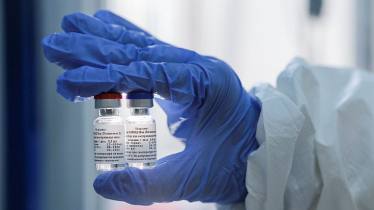 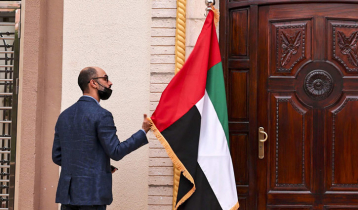 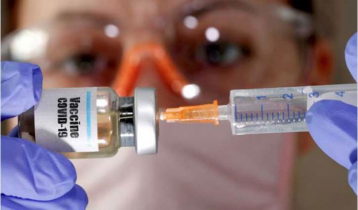 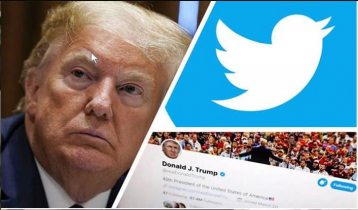 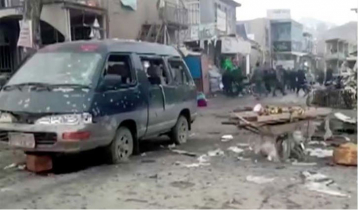 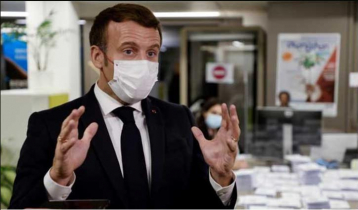