US pharmaceutical firm Moderna has said that it has filed requests for emergency authorization of its Covid-19 vaccine with US regulators.

With its application on Monday, Moderna will become the first pharmaceutical company to apply for authorization of its vaccine in the EU.

It has applied after new study results found that the shots had an efficacy rate estimated at 94.1 percent.

The company said earlier in the day it would also "apply for a conditional marketing authorization with the European Medicines Agency (EMA)."

The announcement could prove another step forward in the race to begin limited vaccinations, as infection rates around the world continue to rise.

Last week, European Commission President Ursula von der Leyen announced that the EU had concluded a contract for up to 160 million doses of the Moderna vaccine.

The contract foresees an initial delivery of 80 million vaccine doses, with the option of 80 million additional doses at a later date. Moderna says its vaccine could be delivered to the EU as early as December, if it receives approval. 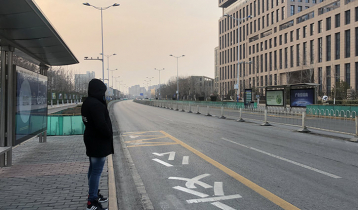 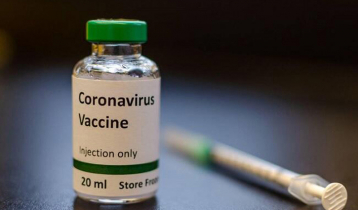 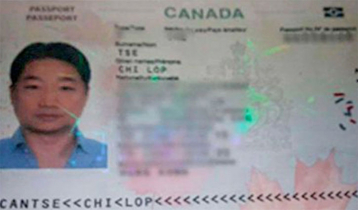 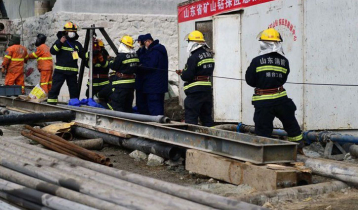 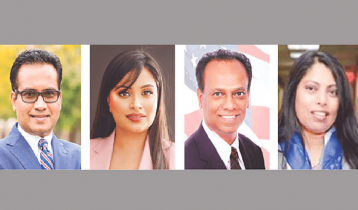 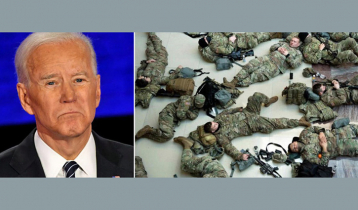 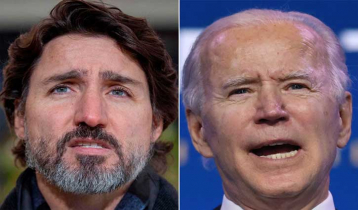 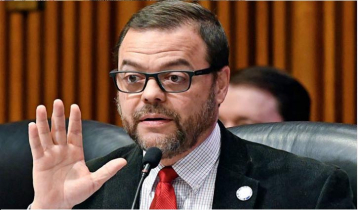