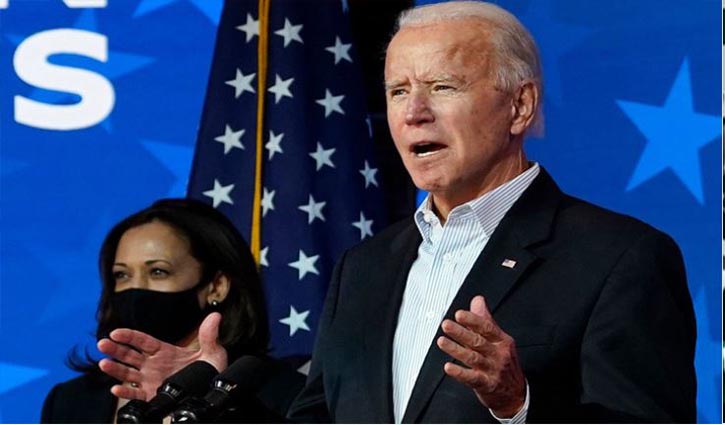 President-elect Joe Biden has won in Arizona and Wisconsin, further cementing his win even as Donald Trump continues to make baseless claims of vote fraud.

Biden beat Trump by just over 10,400 ballots in a state where turnout was high, and shifting demographics saw a growing population of young Hispanic voters.

The ex-vice president's win in the former reliably Republican bastion could also be attributed to suburban women attracted to his centrist approach, experts have said.

"This election was conducted with transparency, accuracy and fairness in accordance with Arizona's laws and elections procedures, despite numerous unfounded claims to the contrary," Arizona secretary of state Katie Hobbs said during the vote's final, official certification.

Trump has refused to concede to Biden, which delayed the start of the presidential transition by weeks, as he made baseless claims of fraud that have been shot down in state and federal courts.

Biden won the electoral college vote -- the state-by-state competition deciding the winner -- by 306 to 232.

In the popular national vote, which does not decide the result but still has political and symbolic heft, Biden won by 51 to 47 percent.

The Electoral College is all but certain to go through the formal motions of confirming Biden when it meets on December 14.

The last Democrat to carry the southwestern state in the race for the White House was Bill Clinton in 1996, marking a significant shift of the US electoral map this year. 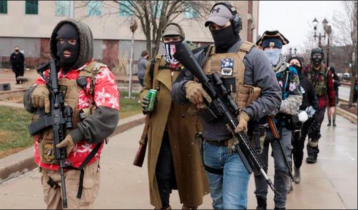 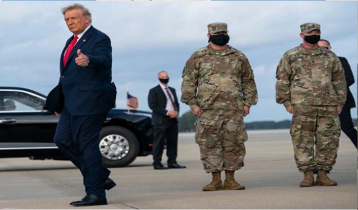 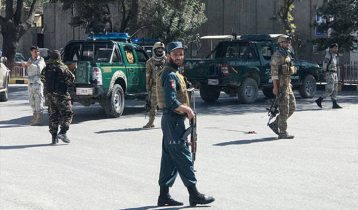 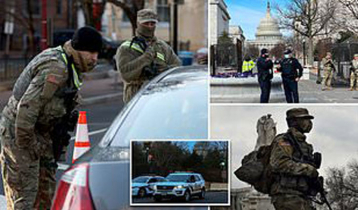 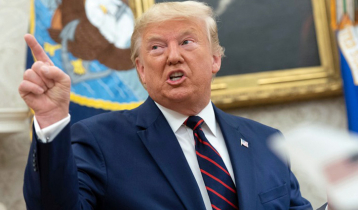 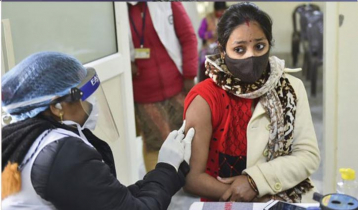