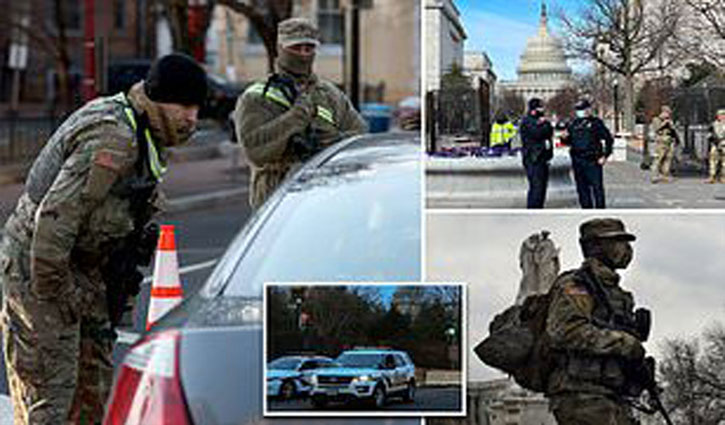 US Capitol Police apprehended a Virginia man Friday night, attempting to pass through a police checkpoint with a non-government inaugural credential and a weapon, according to news reports.

Around 6:30 pm, US Capitol Police stopped Wesley Allen Beeler, 31, of Front Royal, Virginia, at a security checkpoint put in place for the presidential inauguration at North Capitol Street and E Street, N.E., according to USCP Communications director Eva Malecki. Beeler presented a non-government issued credential and officers observed a handgun in plain sight inside the vehicle.

After searching the vehicle, police discovered numerous weapons and Beeler was transported to USCP Headquarters for processing.

Beeler was found to be in possession of an unregistered firearm and unregistered ammunition, according to the Metropolitan Police Department arrest report. Police recovered a loaded Glock 17 Gen4 handgun, 509 rounds of ammunition, 21 12-gauge shotgun shells, and one 17-round Glock 17 magazine.

Meanwhile, warnings have been issued in all 50 US states and the District of Columbia for fear of violent protests ahead of Joe Biden's inauguration as president.

Armed protests are expected across the country on Sunday ahead of the swearing-in of newly elected US President Joe Biden next Wednesday.

Members of the National Guard from across the country are being sent to the capital, Washington, D.C., ahead of Biden's inauguration. The move is aimed at preventing a repeat of the January 6 attack on the Capitol by Trump supporters.

Hundreds of Trump supporters stormed the Capitol building during a joint session of the US Congress in recognition of Biden's victory in the election that day. US lawmakers were stunned by the onslaught of aggressive protesters, and the Capitol building was cordoned off for several hours. Police used batons and tear gas after demonstrators moved from the building is re-started session.

The US Federal Bureau of Investigation (FBI) has warned that Trump supporters could march on armed protests in all US capitals ahead of Biden's inauguration.

In this context, the National Mall in Washington DC has been closed. Security has been strengthened by setting up barricades on the roads of the capital.

Meanwhile, Biden's team has urged the United States not to come to the capital amid the Kovid-19 epidemic. Local officials, including the mayor of Washington DC, have advised people to watch the inauguration of the new president from afar.

Meanwhile, the call for such programs could be a police trap and some armed groups have asked followers to refrain from taking part in them, citing tight security.

However, precautionary measures have been taken in the states of the United States by emphasizing that post. The governors of Maryland, New Mexico and Utah have declared a state of emergency.

National Guard members are being deployed in many states, including California, Pennsylvania, Michigan, Virginia, Washington and Wisconsin. Texas has been keeping the state capital closed since Biden's inauguration on Saturday. The director of the Texas Department of Public Security said detectives believe "violent extremists" could be among the protesters.

Virginia Gov. Ralph Northam told a news conference Thursday that "if you are thinking of coming here or going to Washington with bad intentions, skip it now and go home. 'You will not be welcomed here and you will not be welcomed in the capital of our country. If you move here and do your job, Virginia is ready to deal with it.' 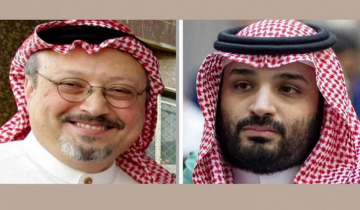 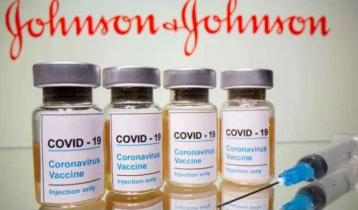 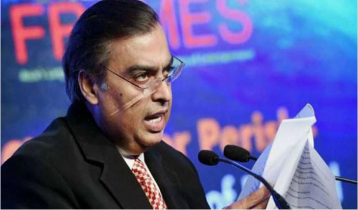 After killed neighbor heart cut and cooked with potatoes 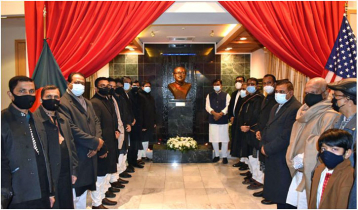 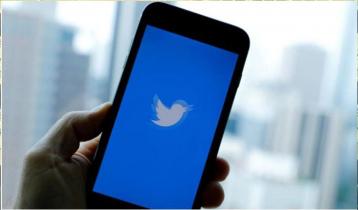 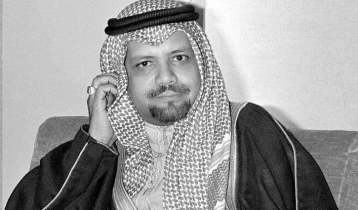 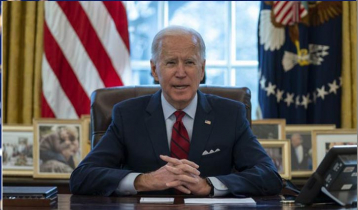