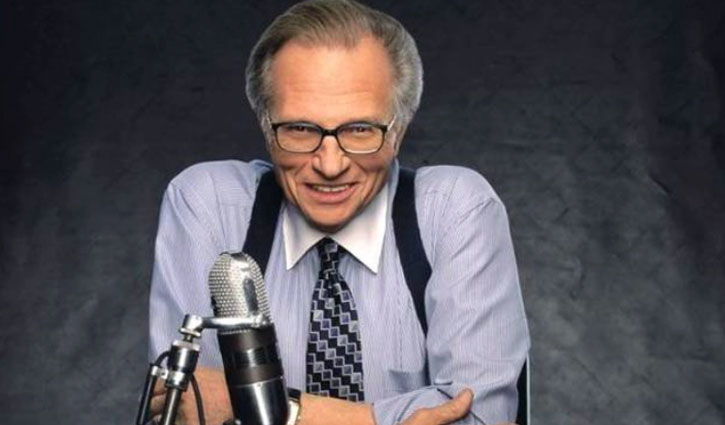 Legendary TV host Larry King, who gained international prominence for interviewing political leaders and celebrities passed away on Saturday morning, a few weeks after being diagnosed with Covid-19.

King breathed his last at the Cedars-Sinai Medical Center in Los Angeles, according to Ora Media, a production company he co-founded, reports the BBC.

In his six-decade career, which included 25 years as the host of the famous CNN talk show Larry King Live, King performed an estimated 50,000 interviews.

He was treated at the hospital for Covid-19 earlier this month, according to US media.

In recent years, the talk show host has experienced many health issues, including heart attacks.

King rose to fame in the 1970s with his radio programme The Larry King Show, on the commercial network Mutual Broadcasting System.

He was then the host of Larry King Live on CNN, between 1985 and 2010, carrying out interviews with a host of guests.

He also wrote a column for the USA Today newspaper for over 20 years. 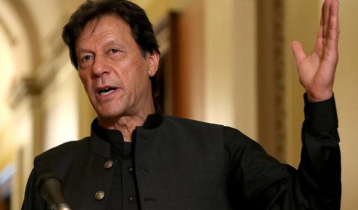 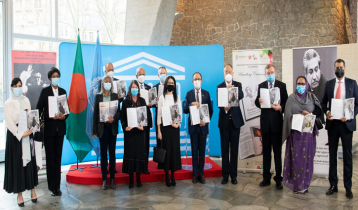 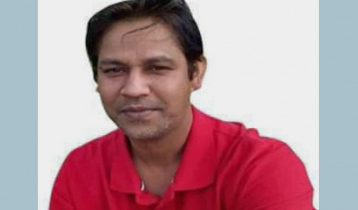 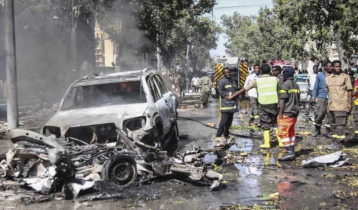 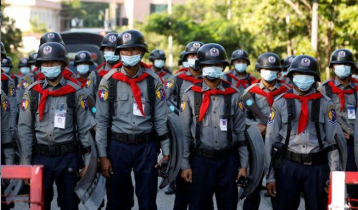 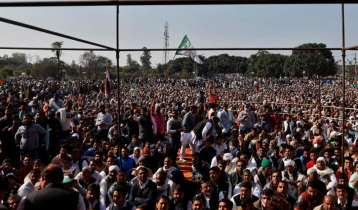 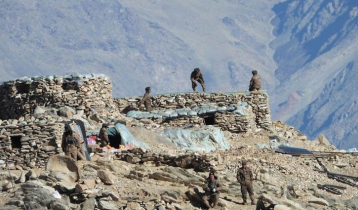