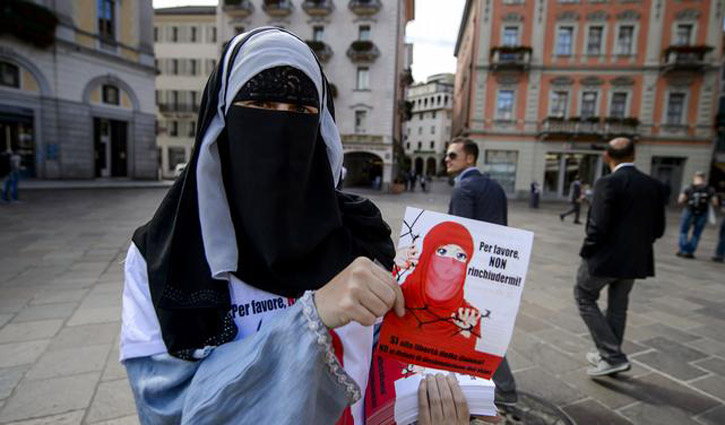 The referendum is being held despite it being extremely rare to see women in Islamic full-face veils on Swiss streets, reports Deutsche Welle on Sunday (March 7).

Switzerland is voting on Sunday on whether to ban "full facial coverings" in public places.

The vote comes after years of debate, following similar bans in other European countries, such as France, Belgium and the Netherlands.

Switzerland operates a system of direct democracy that has allowed the vote to go ahead. Any topic can be put to a national vote as long as it gathers 100,000 signatures in the country of 8.6 million people.

Under the proposal, nobody would be allowed to cover their face completely in public — whether in shops or the open countryside.

There would be exceptions, including places of worship.