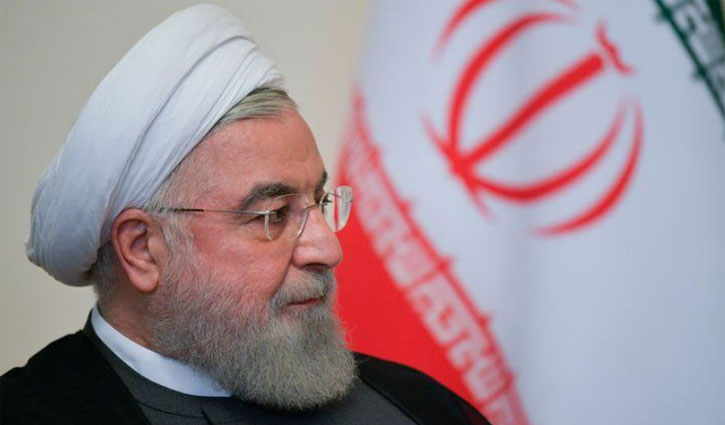 Iran has breached many restrictions imposed by a 2015 deal on its atomic activities in response to former president Donald Trump’s withdrawal from the deal in 2018. The two nations have laid out tough stances at indirect talks in Vienna this week on how to bring both back into full compliance with the accord.

A live video link carried on state TV showed Rouhani ordering the injection of uranium gas into 164 IR-6 centrifuges, 30 IR-5 centrifuges, and mechanical tests on IR-9 machines with the capacity of 50 early IR-1 machines - a likely new breach of the nuclear deal.

The ceremony unveiled 133 advances over the past year in the country’s nuclear industry mostly in the fields of medicine, power, agricultural and energy, state television said. 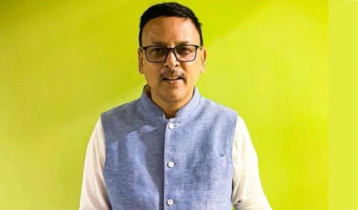 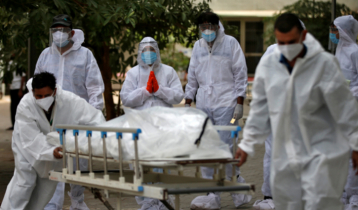 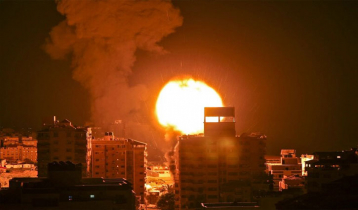 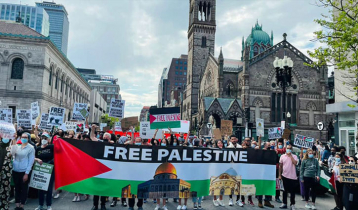 Protests held in Boston against Israeli attack on Gaza 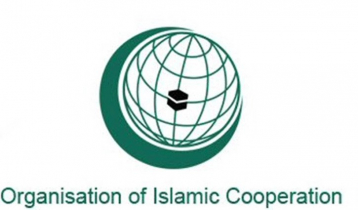 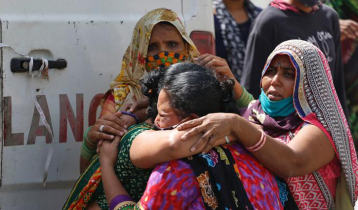